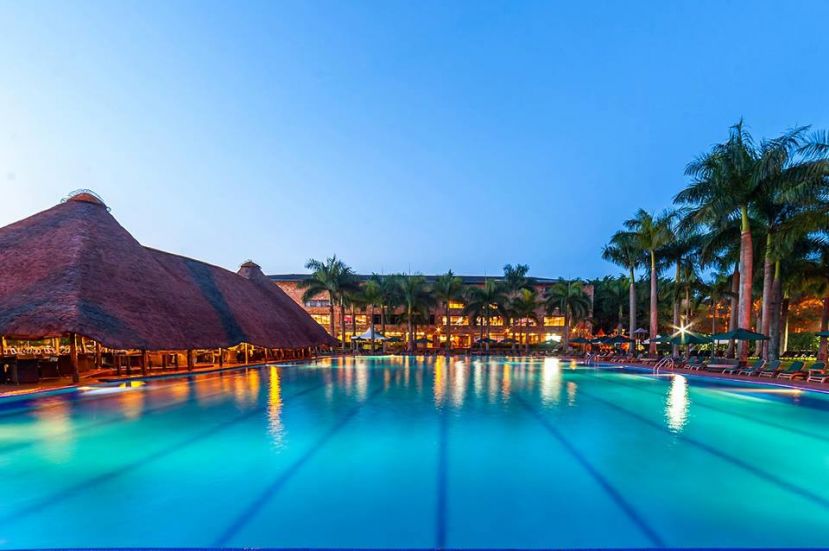 Speke Resort Munyonyo global appeal continues to surge after yet again being nominated in the prestigious World Luxury Hotel Awards ahead of the Gala Awards Ceremony at The Arctic TreeHouse Hotel, Finland –  Saturday 12th October 2019.

World Luxury Hotel Awards is the pinnacle of achievement by a luxury hotel, offering recognition for earning the respect of guests and industry players alike, and by awarding hotels, as voted for by the public, across 99 different categories.

Winning a World Luxury Hotel Award will not only inspire the confidence of guests and retain a loyal clientele in this highly competitive market, but it will also stimulate continuous growth and development of your hotel.

Speke Resort was last year recognised by World Luxury Hotel Awards for its status, worldwide recognition and celebration of service excellence, global marketing campaigns and promotions and customer growth. This year they have an opportunity to excel further.

Established in 2006, World Luxury Awards is the pinnacle of achievement in the luxury hotel industry offering international recognition as voted by guests, travelers and industry players alike.

Luxury hotels have the opportunity to participate in the world luxury Hotels Awards by entering hotel categories that showcase their unique selling points and destinations.

The organizers of the award said a Voting Kit will be supplied to the hotels prior to the voting season. This will include the branded voting button, headers, voting support messages and suggested marketing strategies and promotional campaigns to implement.

A guest will be required to enter their email address and select the hotel and category you wish to vote in. Votes are also cast online in the voting season, taking place between 1st and 31st July 2019.