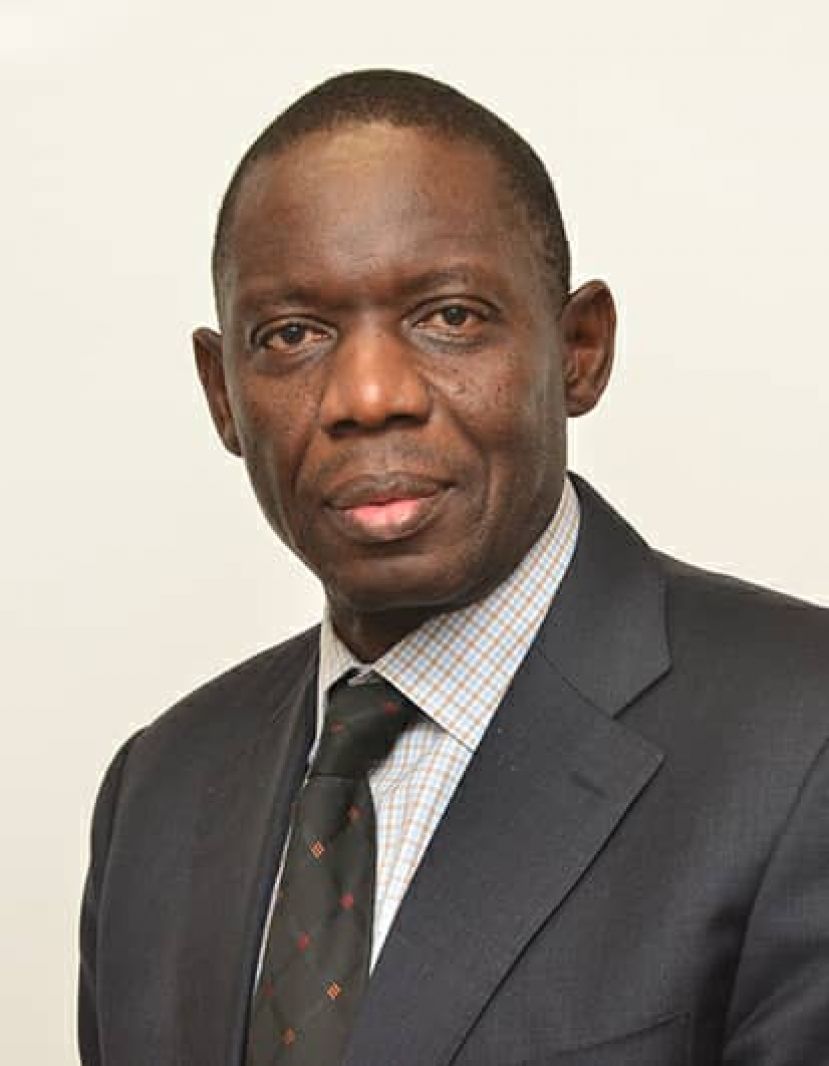 Any chances of Dr Louis Kasekende returning to Bank of Uganda in the capacity of deputy governor have been flushed down the gutter after President Yoweri Museveni announced that he had appointed Dr Michael Atingi-Ego as the new deputy governor subject to parliament's approval.

“By virtue of powers granted to me by the Constitution, I have appointed Mr John Musinguzi Rujoki as the new Commissioner General of URA This appointment takes immediate effect. I have also appointed Dr Michael Atingi-Ego as the new Deputy Governor, Bank of Uganda. I have forwarded his name to Parliament for vetting,” the president said in a brief message.

The deputy governor job fell vacant upon expiry of his contract early this year. Despite frantically seeking the president’s audience in an effort to be reappointed, Kasekende was unsuccessful thanks to the scandals hanging under his name at the central bank.

Kasekende’s name and the wrong key decisions he made were prominent when parliament was investigating the central bank for irregularly selling seven commercial banks, the latest being Crane Bank.

Parliament heard that Kasekende and former executive director in charge of supervision at Bank of Uganda Justine Bagyenda sold Crane Bank to dfcu Bank via a phone call breaking all legal procedures involved for such a deal to happen.

The Inspectorate of Government was also investigating Kasekende for not declaring all of his wealth and the manner in which he acquired all the riches registered to his name directly or through accomplices.

And while the president awaits parliament to approve his appointments, Dr Adam Mugume was appointed by Bank of Uganda board to carry out the duties of deputy governor in an acting capacity.

Dr Atingi-Ego, according to Watchdog News, is a seasoned economic policy official who obtained his first degree from Makerere University and later proceeded for postgraduate studies in the United Kingdom where he got a master’s degree from the Cardiff Business School, University of Wales and a PhD from Liverpool University.

He started his career at the Bank of Uganda rising through the ranks to become the Executive Director, Research. In 2008 he took up an assignment with the International Monetary Fund (IMF) as Deputy Director of the African Department (AFR).