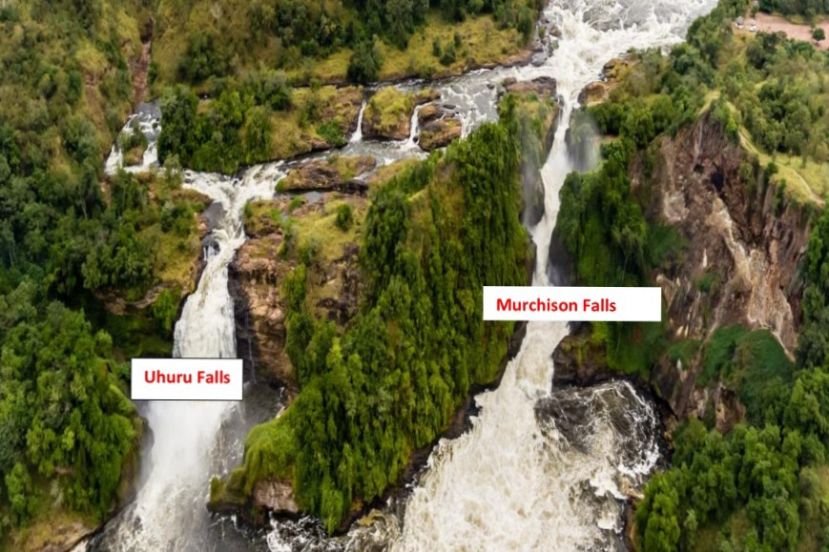 Fifteen Civil Society Organizations (CSOs) have written to the Electricity Regulatory Authority (ERA) demanding that the regulator provides them with information regarding Banang Power and Energy Limited and its technical capacity and financial standing that will enable the company to undertake a feasibility study for a dam to be constructed at the Uhuru Falls in an environmental and human rights compatible manner.

The letter signed by Yoram Banyenzai, the Chairperson of Guild Presidents' Forum on Governance (GPFOG) also requested ERA to provide them with information that shows how Bonang was procured to conduct a feasibility study for a dam at Uhuru Falls.

The CSOs say that while ERA invited communities and stakeholders to make comments on Banang Power and Energy Limited application to be granted a license to establish a 360MW hydropower plant at Murchison Falls, a chorused public outcry made it clear that no hydropower dam should be erected at the falls.

The environmentalists and tourism enthusiasts enjoyed temporary victory in August when Ephraim Kamuntu told the public that the cabinet had agreed to stop the planned dam at Murchison Falls.

But only three months later, in November, the cabinet approved a feasibility study to be undertaken for the development of a dam at the Uhuru Falls which are located near Murchison Falls. Experts say a dam at Uhuru would affect Murchison Falls.

Even with protests by the public and environmentalists, the minister for energy Irene Muloni this month told journalists that an MoU had been signed with Banang to undertake the feasibility study.

It is upon this background that the CSOs are requesting that ERA provides them with information about Banang's technical and financial capacity to carry out the study and the process through which Banang was selected.

"Our requests are made in light of the fact that our investigations on Bonang Power and Energy (Pty) Ltd led us to believe that the company lacks the technical and financial track record needed to undertake a feasibility study and develop a dam in an environmental and human rights compatible manner.

"We cannot let a company whose track record on the construction of hydropower dams is unclear to touch the iconic Murchison Falls, which are visited by over 30% of the 100,000 tourists that visit Murchison Falls National Park," the letter reads in part.

The CSOs in a statement they shared say a background check on Banang revealed that the company was first registered in January 2014 with a one Ernest Moloi as director before being deregistered in April 2017 due to failure to file annual returns.

The company was then re-registered in December 2017 and filed its annual returns on June 26, 2019. Investigations by the CSOs also revealed that before relocating to a yet to be known place, Banang rented a virtual office.

"Surely, a company that seems to have no office of its own, lacks a web presence, lacks clear information on what hydropower projects it has undertaken cannot be trusted with one of Uganda’s most prized tourist attractions, the Murchison and Uhuru Falls.

An investigation of the hydropower works that Bonang Power and Energy Ltd has undertaken reveals unconvincing results. On its website before it was pulled down, the company listed hydropower projects that were ongoing in Africa,” the CSOs say in the letter.