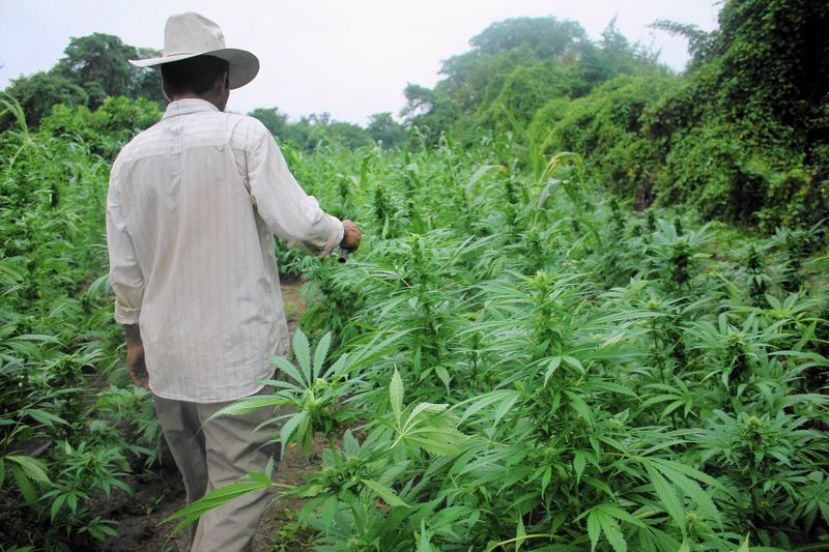 Reports coming through are indicating that the Government of Uganda is in final stages of legalizing marijuana growing for mainly medical purposes.

Media reports say that Cabinet has set up a subcommittee to inquiry into a proposal of legalizing cannabis growing in the East African country.

The State Minister of Health for General Duties, Sarah Opendi, said the subcommittee is chaired by Prime Minister Ruhakana Rugunda.

Rugunda, according to Opendi is currently processing the proposal that will soon be discussed by cabinet to critically look at the issues of enforcement and regulation.

Whereas the Ministry of Health says 14 companies have applied to acquire license to grow medical cannabis for export, reports indicate that the number of people and private companies seeking to grow and export marijuana for medical purposes has increased from 20 in April to 50 in July 2019.

The government is also under pressure from the various marijuana dealers to explain why they allowed Industrial Hemp (U) Ltd, a private company working with another Israeli-based cannabis firm to grow marijuana in Kasese and “frustrated” others through “delaying tactics”. The company was given the license in 2016.

Among the ministries that will be in charge of issuing licenses to marijuana growing companies include; Ministry of Health, Agriculture, Justice, Internal Affairs, National Drug Authority (NDA) and Uganda Investment Authority (UIA).

The National Drug Policy and Authority Act, 1993 provides that “No person shall, without the written consent of the Health Minister… cultivate any plant from, which a narcotic drug can be extracted.”