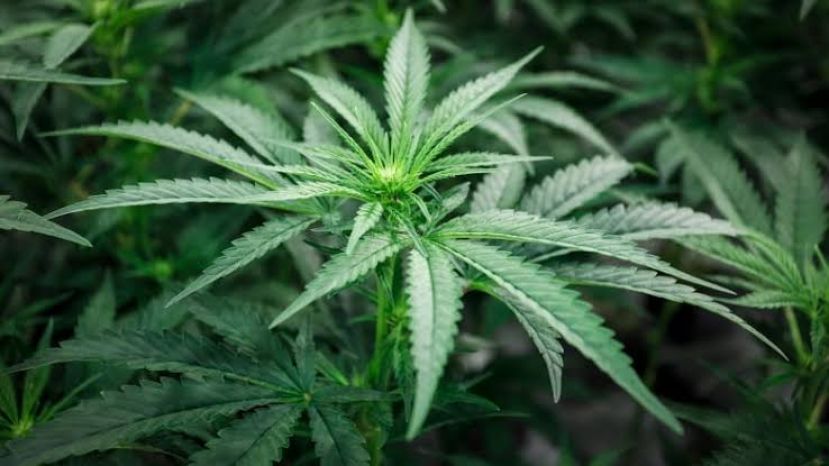 Ruparelia Group will soon become medicinal cannabis (marijuana) farmers if their attempt to acquire a licensee to grow the herb is accepted by the concerned authorities.

Ruparelia Group, through Rosebud, is the leading grower and exporter of flowers and is looking to extend its agricultural prowess to growing marijuana through its subsidiary Premier Hemp.

Premier Hemp is among the over ten companies competing to get licensed to grow the medicinal herb however ministry of health and other government outlets are consulting on the impact of legalizing the growing of the herb.

In an exclusive interview with this pressug.com, Rajiv Ruparelia, a director with Ruparelia Group, confirmed that they have indeed applied for a license to grow marijuana and they have also secured land where the crop will be grown.

The Narcotic Drugs and Psychotropic Substances Act 2015 that was passed by Parliament, has triggered a gold rush among prospective local and foreign marijuana entrepreneurs, who are keen to invest in the medical marijuana industry, Press Ug said.

Even when the authorities are still grappling with the idea of how to regulate the growing of medical marijuana, Daily Monitor recently reported that the number of people and private companies seeking to grow and export weed for medical purposes has increased from 20 in April to 50 in July 2019.

The government is also under pressure from the various marijuana dealers to explain why they allowed Industrial Hemp (U) Ltd, a private company working with another Israeli-based cannabis firm to grow marijuana in Kasese and “frustrated” others through “delaying tactics”. The company was given a license in 2016.

The company is also in the process of exporting marijuana, Cannabinol (CBD) and Tetrahydrocannabinol (THC) with a mixture of 2.7mg THC and 2.5mg CBD for Sativex drugs approved in USA, Europe, and Canada. Oil Risin contains Dronabinol for making Marinol and syndros capsules and CBD enriched creams for various skin disorders.

Health Minister Jane Ruth Aceng has for months been ambivalent about how to proceed on a matter.