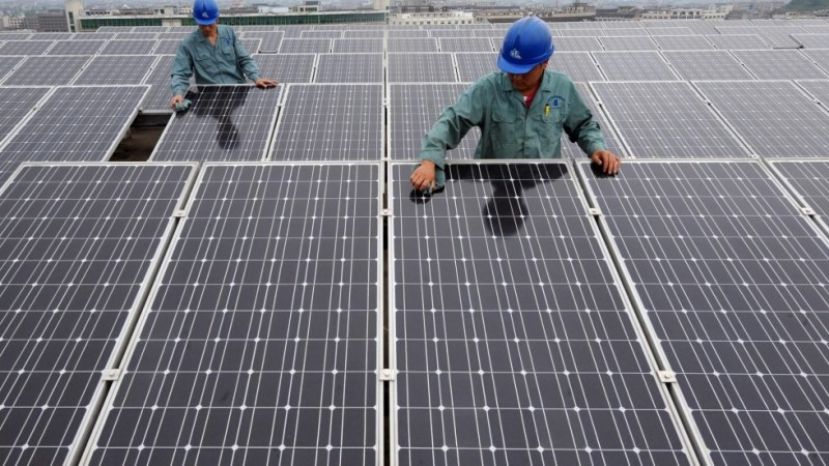 The Communiqué was released in the framework of the Energy Ministerial, Meeting the Challenge of Sustainable Energy at the Astana EXPO-2017. The meeting identified six key areas to facilitate the up-take of renewables and help diversify the region’s energy mix, reflected in detail in a regional Action Plan.

“With renewable energy targets in place for 2020 and beyond, the region can now seize this transformative opportunity for a sustainable energy future, and the new Action Plan will help boost efforts of renewable energy uptake".

During the Energy Ministerial at the Astana EXPO-2017, countries agreed that renewable energy plays a critical role in addressing the major regional challenges identified in IRENA’s analysis, including: rising electricity demand; ageing power infrastructure; limited energy access for remote areas; and the impact of climate change on the energy systems.

“The collaboration between Kazakhstan and IRENA continues to be fruitful, and together we have made significant strides in assessing the future development of renewable energy in the region.

We recognise that renewable energy can help the region with the imperative to modernise its energy system and to meet the goals of the Paris Agreement. Kazakhstan welcomes the efforts made today. I believe the EXPO, over the next couple of months, will provide the international community with a platform for valuable discussions on expertise, innovative solutions and promising projects in the renewable energy field,” said Bozumbayev Kanat Aldabergenovich, Kazakhstan’s Energy Minister at the Energy Ministerial.

Recently, the region has made strides in diversifying its energy mix, and installed 500 megawatts of new non-hydro renewable power capacity over the last two years. However, remote areas still lack reliable power and heat, issues which renewable energy and energy efficiency together can help address.

Speaking at the Ministerial, Mohamed El-Farnawany, Director of Strategic Management and Executive Direction at IRENA said, “The Action Plan reflects the commitment of the countries of Central Asia to further their economic development, through accelerating the uptake of renewable energy. It also enables them to reduce carbon emissions and fulfil their international objectives and national ambitions in this regard.”

IRENA will work closely with countries of the region as well as partners and stakeholders to support ongoing work to advance renewable energy development in Central Asia.