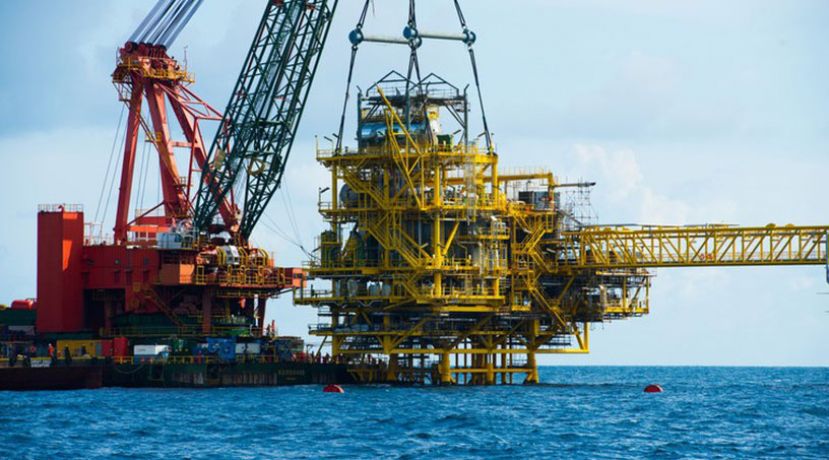 The Organization of Petroleum Exporting Countries is fading, though Middle East producers may reign supreme, the CEO of Italian energy company ENI said.

Claudio Descalzi, ENI's top executive, told delegates at a Middle East and North African energy conference in London current weakness in the crude oil market was driven by near-sighted focus on certain data sets that may not correlate with long-term fundamentals

"The lack of a regulator -- the role played before by OPEC -- which balanced oil prices and gave a long-term perspective, has resulted in the market being handed over to short-term positions," he said in his remarks.

OPEC members have pushed a robust production policy even as crude oil prices drift further away from mid-2014 peaks above $100 per barrel. OPEC, led tacitly by Saudi Arabia, said it needed to defend a market share against the increase in rival producers outside the 13-member group.

OPEC Secretary General Abdalla El-Badri said from London the crude oil market is going through a "significant readjustment" as free capital vanishes and supplies build in a weakened global economy.

"Given how this developed, it should be viewed as something OPEC and non-OPEC tackle together," he said. "Yes, OPEC provided some of the additional supply last year, but the majority of this has come from non-OPEC countries."

ENI's chief said that, despite the market influence, it will be member states Iraq and Saudi Arabia that are expected to lead in production growth moving forward.

"Every time the U.S. Energy Information Administration publishes U.S. stock figures, there is an immediate and sensitive reaction on the Brent price," he said.

This tendency comes as lower crude oil prices are pressuring investments necessary to sustain robust production in key non-OPEC producers like the United States. Between 2013 and 2014, OPEC supply declined by 1 million barrels per day, while non-OPEC output grew by 3.7 million bpd.

Most analysts expect balance will return to the global energy market by late 2016 or early 2017 as U.S. production diminishes. Decreased spending, meanwhile, means about 1.5 million bpd will be deferred within five years.