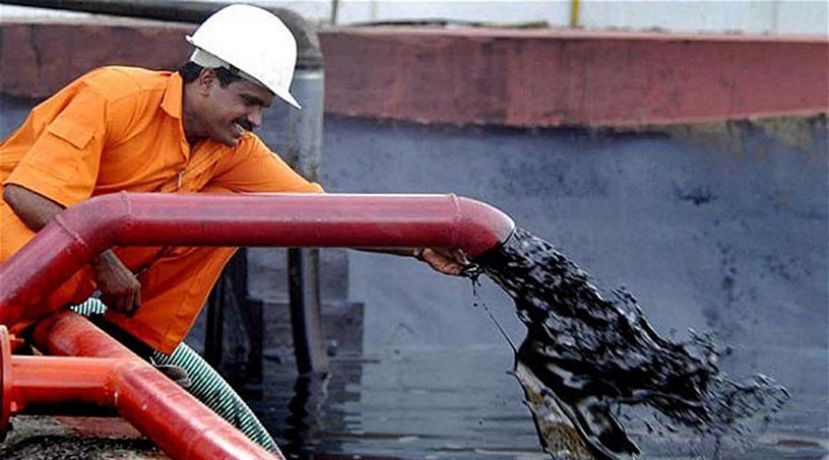 Oil production from the Organization of the Petroleum Exporting Countries (OPEC) fell by 130,000 barrels per day (b/d) in December on lower volumes from Iraq, Nigeria and Saudi Arabia, according to the latest Platts survey of OPEC and oil industry officials and analysts.

The latest survey -- which expands the estimate for Iraq to bring in volumes from the semi-autonomous Kurdistan region and also includes an estimate for Indonesia -- shows December output fell to 32.28 million b/d from 32.41 million b/d in November. For comparison purposes, the November table has been adjusted to include Kurdistan and Indonesia.

'Collapsing oil prices and oversupply used to be a recipe for, at the very least, an emergency OPEC meeting,' said Margaret McQuaile, senior correspondent for Platts, a leading global provider of energy and commodities information.

'That is no longer the case, however, and Saudi Arabia and its Gulf allies appear to be as committed to their laissez-faire production policy as they ever were. Without the support of these countries for an emergency meeting, it seems unlikely that one will take place - in the very short term, at any rate.'

Volumes from kingpin producer Saudi Arabia dipped last month by 50,000 b/d to 10.1 million b/d. The kingdom is facing an unprecedented budget crunch amid the steep drop in oil prices since mid-2014.

Despite sliding oil prices, however, it has given no indication that it is ready to abandon the market share strategy that it persuaded OPEC to adopt in November 2014. Indeed, although the December volume was down from that of November, Saudi output remains above the 10 million b/d it has consistently exceeded since March last year.