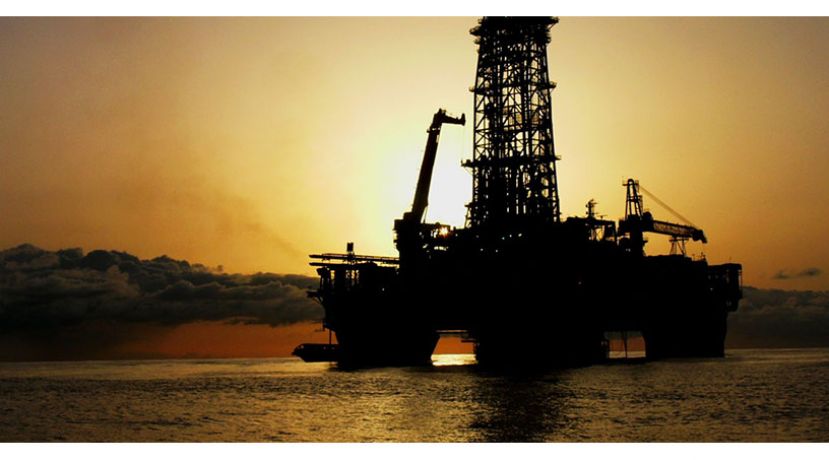 Ophir has signed a non-binding Heads of Terms Agreement with Schlumberger whereby Schlumberger will, subject to due diligence, definitive documentation and Government approval, receive a 40% economic interest in the Fortuna FLNG project, offshore Equatorial Guinea.

Ophir and Schlumberger will now work towards signing a definitive agreement, which is expected to be signed in 2Q 2016, ahead of Final Investment Decision.

Under the definitive agreement Schlumberger will reimburse 50% of Ophir's past costs in the form of a development carried interest. This is expected to cover Ophir's share of capital expenditures up until first sales of LNG.

As previously indicated, Ophir is also presently shortlisting the gas off-take offers and expects to complete this process within the coming weeks. All workstreams are progressing in line with expectations and the project remains on track to achieve FID in mid-2016.

Mercedes Eworo Milam, Director General of Hydrocarbons in the Equatorial Guinea Ministry of Mines, Industry and Energy ('MMIE'), commented: 'MMIE continues to lend full support to Ophir, GEPetrol and Sonagas as it progresses the Fortuna FLNG project towards FID.'

On the 22nd January 2016 an agreement was signed between Golar and Schlumberger to jointly develop gas reserves through FLNG technology. Subject to a successful FID and implementation of the partnership in the Fortuna project both Schlumberger and Golar have expressed interest to extend this partnership to include other existing or potential new Ophir assets

Ophir's 2015 operating cash flow from producing assets and capex remain broadly in line with previous guidance. Production for 2015 averaged 13,000 boepd on a full year proforma basis. This exceeded guidance with both the Bualuang and Sinphuhorm fields producing ahead of budget.

Ophir's 2016 production guidance is 10,500 boepd to 11,500 boepd, with the Kerendan gas field expected to start contributing to these volumes in the second half of the year.

Ophir has a low cost production base that is cash generative materially below current commodity prices. The Bualuang oil field has a 2016 post-tax operating cashflow break-even of approximately $17 per barrel before capex (approximately $25 per barrel after capex).

Ophir's total production base has a post-tax operating cashflow breakeven price of approximately $15 per boe.

More in this category: « Shell Not Sure When Recovery Will Emerge OPEC Pumped 32.28m Barrels Of Crude Oil Per Day In December »