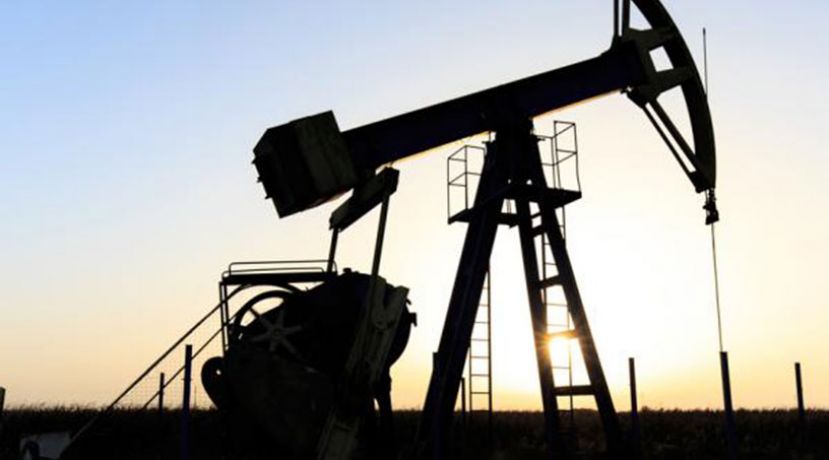 "The impact of lower oil prices on company plans has been brutal," Angus Rodger, Wood Mackenzie's principle researcher in exploration and production, said in a statement.

The price for Brent crude oil, the global benchmark, is down roughly 70 percent from the most recent high in June 2014 and off 16 percent from the start of 2016. That leaves energy companies with less capital to invest in exploration and production, or the upstream part of the energy sector.

U.S. supermajor Chevron in its latest budget forecast said it plans to spend about $26.6 billion this year, about a quarter less than total expected investments for 2015. The overall budget for ConocoPhillips of $7.7 billion is a 25 percent reduction in expected full-year capital spending for 2015

Wood Mackenzie found about $170 billion in spending through 2020 has been delayed from 68 projects pulled off the table. By 2021, that means a deferred volume of around 1.5 million barrels per day and 2.9 million bpd by 2025. Those delays mean companies aren't expected to produce new oil from new projects until at least the middle of the next decade.

"But against a backdrop of overwhelming corporate pressure to free-up capital and reduce future spend -- to the detriment of production growth -- there is considerable scope for this wall of output to get pushed back further if prices do not recover and/or costs do not fall enough," he said.

Crude oil prices are lower in part because robust production levels are pushing markets toward the supply side as the global economy struggles to show growth. A balance between supply and demand should develop by the end of this year, though a recent report from the U.S. Energy Information Administration said Brent will only reach $50 per barrel by 2017.

"Tumbling prices and reduced budgets have forced companies to review and delay final investment decisions on planned projects, to re-consider the most cost-effective path to commerciality and free-up the capital just to survive at low prices," Rodgers said.