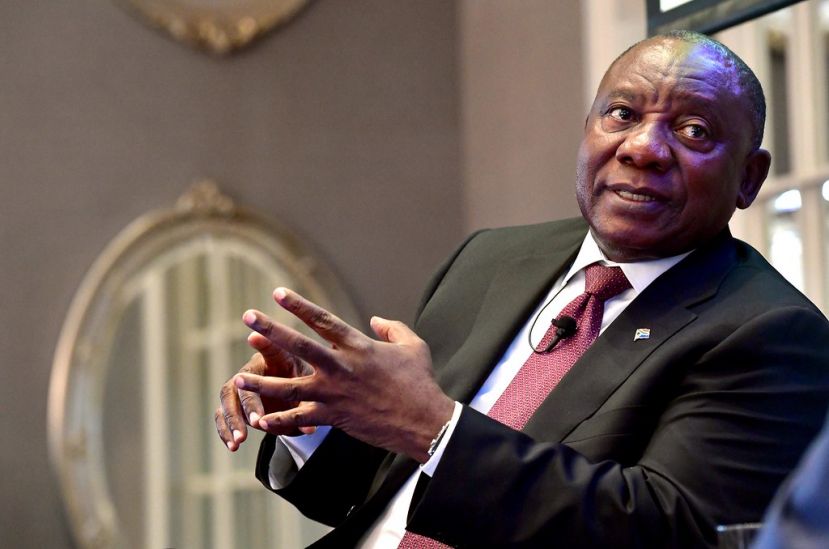 Near the end of his speech the President turned his attention to multilateral relations, which he said should also reflect an enabling posture for the global digital economy.

Ramaphosa said the US action against Huawei was an example of protectionism which would affect South Africa’s telecommunications sector.

“This standoff between China and the US where the technology company Huawei is being used as victim because of its successes is an example of protectionism that will affect our own telecommunications sector, particularly the efforts to roll out the 5G network, causing a setback on other networks as well.” He said.

He said a number of telecommunication companies had written to him to express their concerns about trade restrictions that had been imposed on Huawei by the US government.

“Telecom companies got together and wrote me a letter saying that this tussle between the US and China around the company called Huawei is going to hurt us because we can’t go to 5G and only Huawei can lead us to 5G,” he said.

With the trade discussions between the US and China set to resume, Ramaphosa said the Chinese telecom giant was a victim.

“We support a company that is going to take our country and indeed the world to better technologies, and that is 5G. We cannot afford to have our economy to be held back because of this fight. We are pleased that at the G20 Summit, China and US were able to meet and they said they will relax some of the constraints being imposed on Huawei, so that it can continue to deal with other various companies.”

Full text off President Ramaphosa’s speech can be found at:  https://4irsa.org/storage/2019/07/Presidential-address.pdf