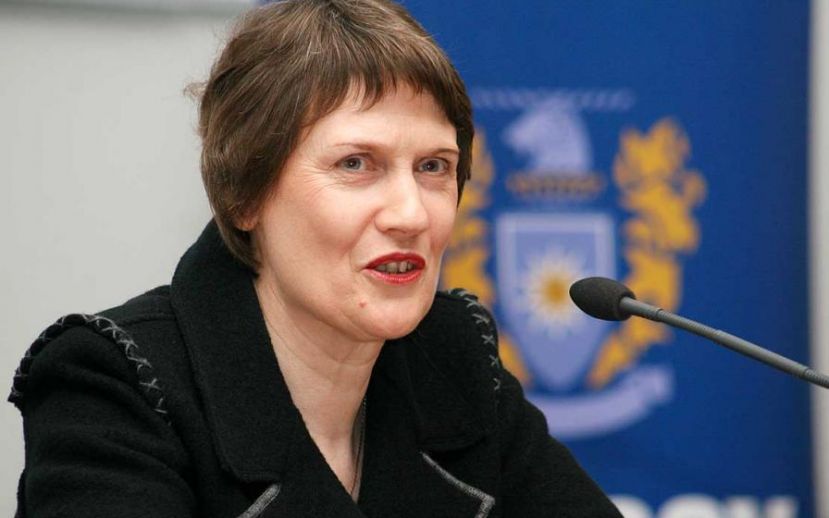 The Extractive Industries Transparency Initiative (EITI) Members’ Meeting Monday confirmed the appointment of Rt Hon. Helen Clark as the Chair of the EITI. The EITI Board for 2019-2021 was also elected.

Helen Clark is a widely respected global leader on sustainable development and international cooperation. She served three successive terms as Prime Minister of New Zealand between 1999 and 2008.

While in government, she led policy debate on a wide range of economic, social, environmental and cultural issues, including sustainability and climate change. She then became the UNDP Administrator for two terms from 2009 to 2017, the first woman to lead the organisation.

She was also the Chair of the United National Development Group, a committee consisting of the Heads of all UN funds, programmes and departments working on development issues.

Outgoing EITI Chair, Fredrik Reinfeldt commented: “I am delighted to be succeeded by Helen Clark as EITI Chair. The governance of extractive resources is one of the most pressing issues of the 21st century.

Helen's previous leadership roles in global development make her excellently qualified to open up new avenues for dialogue on the role of extractive resources in sustainable development.

Over the last 12 years, the EITI has grown from an initiative to a global Standard for the good governance of the sector. I would like to pay tribute to the network of stakeholders and partners who have developed the Standard and leveraged it to pursue tangible reforms and better investment."

Mark Robinson, Executive Director of the EITI, welcomed Helen Clark's appointment, saying that: "We are delighted at Helen's appointment and confident that her political and diplomatic skills will help shape the EITI, as it continues to play an important role as the benchmark for extractives governance and transparency. Helen will be the fourth Chair of the EITI and the second woman to take up the role."

Incoming Chair, Rt Hon. Helen Clark, expressed her appreciation of the work of previous leaders of the EITI and commented: "At EITI, I will be working with more than 50 countries globally to improve transparency, accountability, and governance, and to raise the bar for extractives governance.

I am grateful for the role Fredrik and the outgoing Board have played in forging consensus on the revised 2019 EITI Standard, and I look forward to taking this important work forward."