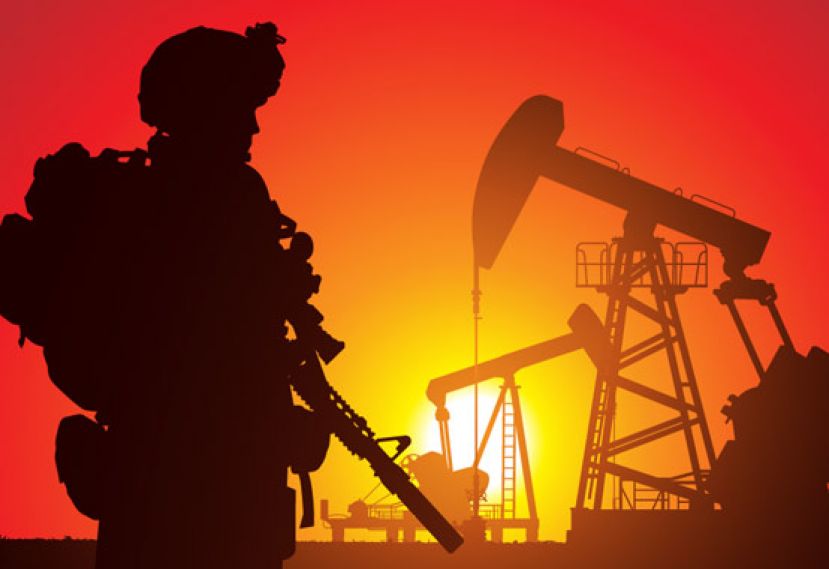 Government instability is set to rise over the next three years in oil and gas producing countries including Russia, Kazakhstan, Egypt, Kenya and Uganda, which could impact the upstream projects of major energy companies, a new report from global risk analysis company Verisk Maplecroft has revealed.

“Arbitrary decision making, possible measures to buy off key stakeholders or an inability to pass regulatory reforms will be the main risks to projects in these countries as their governments seek to stabilize and maintain their influence,” he added.

Turning its attention to oil markets in 2018, the report highlighted the stand-off on the Korean peninsula and the ongoing ‘cold war’ between Saudi Arabia and Iran as the only two geopolitical flashpoints with realistic potential to impact oil prices if they escalate this year.

Outright war in either region is unlikely, however, according to the organization’s Interstate Tensions Forecasting Model, despite an increase in the probability of some form of military incident or show of force between the US and North Korea, which Verisk says has increased from 36 percent to 56 percent since the start of 2017. The likelihood for a direct militarized dispute between Saudi Arabia and Iran is lower at 26 percent.

“A slide into war is not in the interests of any of these countries, but the outlook highlights the aggressive posturing from all sides as intensifying the chances for tensions to escalate,” Verisk said in an organization statement.

“In the worst-case scenario, war between Saudi Arabia and Iran would hit oil supply and cause a spike in prices, while conflict on the Korean Peninsula would have serious negative consequences for the global oil and liquefied natural gas trade,” Verisk added.