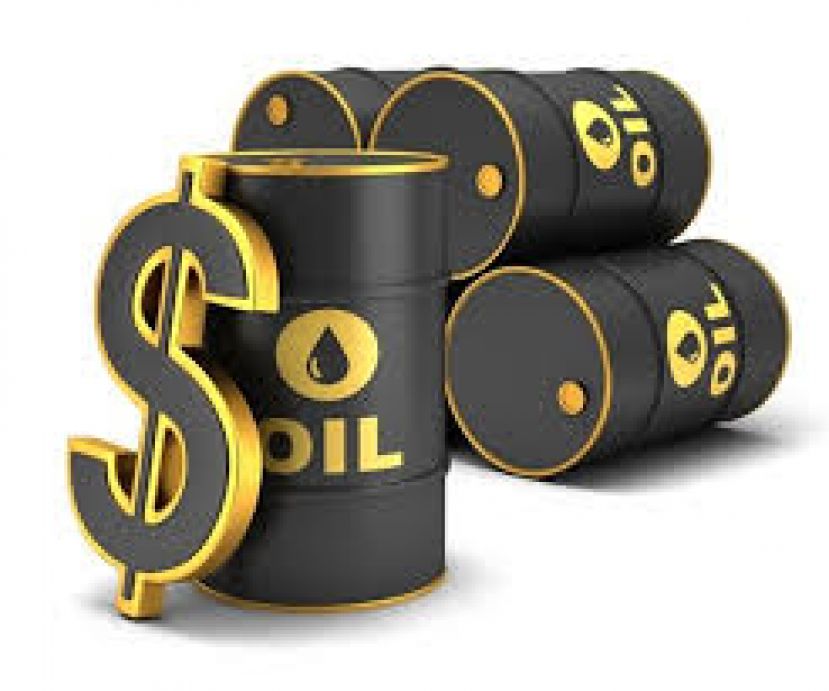 Rising geopolitical tensions in the Middle East and Asia could have a major impact on oil prices in 2018, according to a new study.

Oil markets have been well supported recently, thanks to production curbs by Opec since the beginning of last year, as well as robust demand growth.

The weakness in the dollar has also supported oil prices, as it makes oil and other greenback-denominated commodities cheaper for countries using other currencies at home.

Bank of America Merrill Lynch predicts the price of Brent to average $64 a barrel this year, while Goldman Sachs forecasts it will rise to $75 a barrel in three months and average $75 in the next six to twelve months.

A report by risk analysis company Verisk Maplecroft points to a potential escalation in tensions between Saudi Arabia and Iran, as well as the stand-off on the Korean Peninsula, as two major “geopolitical flashpoints” with the potential of impacting oil markets this year.

According to Verisk Maplecroft’s Interstate Tensions Forecasting Model, outright war in either region is unlikely. It puts the likelihood for a direct militarised dispute between Saudi Arabia and Iran at 26%, but it expects a continuation of proxy conflicts in Syria and Yemen.

“Conflict between Saudi Arabia and Iran isn’t our base case, but the assertive stance adopted by both sides has increased the risk of a direct confrontation – either as a result of miscalculation or overreaction,” Torbjorn Soltvedt, principal Mena analyst at Verisk Maplecroft, told The National. “Geopolitical tensions are rife across the region, and the Middle East’s political risk premium looks set to increase this year.”

The risk is higher on the Korean Peninsula. According to the report, the probability of some form of military incident or show of force between the US and North Korea has increased from 36% to 56% since the start of 2017.

A slide into war is not in the interests of any of these countries, but the report, entitled Political Risk Outlook: Oil & Gas, highlights the chances for tensions to escalate.

In the worst-case scenario, war between Saudi Arabia and Iran would hit oil supply and cause a spike in prices, while conflict on the Korean Peninsula would have serious negative consequences for the global oil and liquefied natural gas trade.

An analysis of data from the Government Stability Index also reveals that the stability of many oil producing countries is likely to worsen by 2021. These include Egypt, Russia, Kazakhstan, Kenya and Uganda.