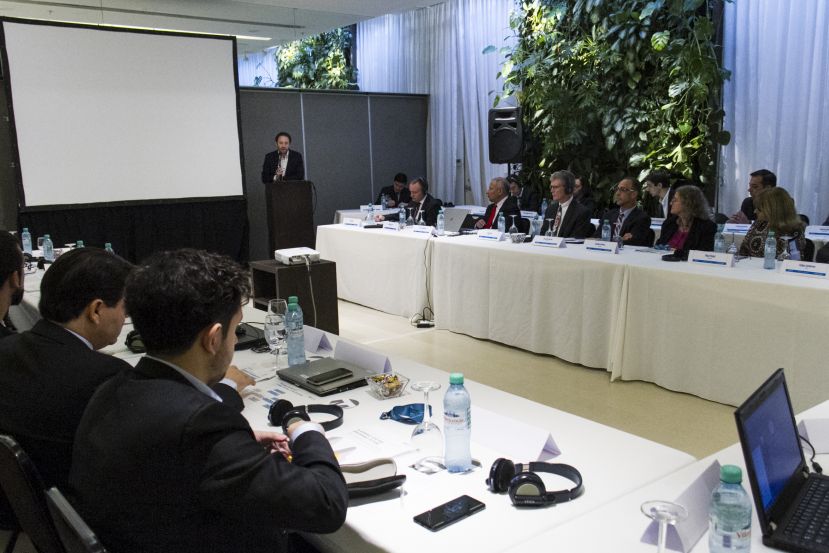 Energy policy makers and senior representatives from across South America met to identify steps required as they prepare to integrate increasing levels of renewable energy from variable sources, such as solar and wind, into their grids.

The four-day workshop, organised by the International Renewable Energy Agency (IRENA) in partnership with the Argentinian Ministry of Energy and Mining, is taking place in the Argentinian capital Buenos Aires and gathered representatives from countries across the continent, including Argentina, Bolivia, Brazil, Chile, Colombia, Ecuador, Mexico, Paraguay, Peru, and Uruguay.

In recent years Latin America has seen impressive growth in non-hydropower renewables, whose installed capacity has more than tripled between 2006 and 2015, from 10 gigawatts (GW) to 36 GW. While in absolute terms most of that growth has been in bioenergy and onshore wind, solar PV has also grown significantly in Chile, Mexico, Peru and Uruguay.

“It is an honour to welcome IRENA’s representative for the first time in Argentina, so as to promote the sharing of experiences on energy planning and the long-term incorporation of renewable energies between the different countries of South America,” remarked Mr. Sebastian Kind, Undersecretary of Renewable Energy at Argentina’s Ministry of Energy and Mining.

“South America has a dynamic renewable energy market, and in many countries throughout the region, scaling up the contribution of renewable energy to the future energy mix is a major policy priority,” said Mr. Dolf Gielen, Director of IRENA’s Innovation and Technology Centre.

“Solar and wind power generation have huge potential across the continent, but their unique characteristics require adjustments in the traditional planning processes and methodologies,” added Mr. Gielen. “Getting power sector planning right is critical to securing the investment required to realise that potential.”

To address the specific challenges in scaling up and integrating variable renewables, in 2013 IRENA initiated the Addressing Variable Renewable Energy in Long-Term Energy Planning (AVRIL) project.

Building on the expertise gained through various discussions and sessions held under the AVRIL project, in January 2017 IRENA released Planning for the Renewable Future: long-term modelling and tools to expand variable renewable power in emerging economies.

Along presentations of national planning experience, the report’s contents will serve as a major input to the ongoing workshop taking place in Buenos Aires. The report offers guidance to energy decision makers and planners with an overview of key long-term issues and concerns around the large-scale integration of variable renewables into the power grid, and further guidance to technical practitioners in the field of energy modelling.