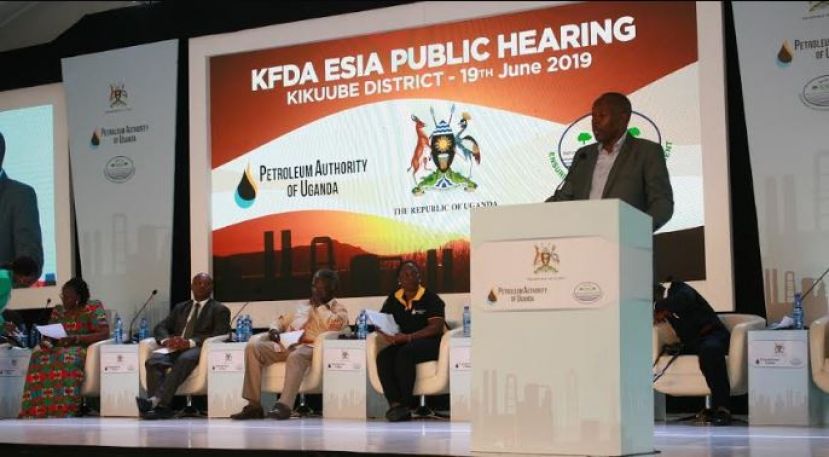 COURTESY PHOTO There is concern that previous Environmental Social Impact Assessments reports have not paid enough attention to gender issues or protected women.

Gender issues during the previous processes to capture data to guide compensation of Project Affected People (PAPs) displaced by the oil refinery and Tilenga projects were not well captured by the relevant authorities including National Environment Management Authority (NEMA) resulting into families bitterly separating and divorcing.

The said gender issues were not only missed during data collection but even information provided during the consulting meetings were not clearly indicated in the Environmental Social Impact Assessments (ESIA) report by NEMA.

This is likely to happen again during the compensation of East African Crude Oil pipeline (EACOP) PAPs.

It is noted that during the oil refinery and Tilenga compensation, many gaps on gender issues, especially for women, girls and unmarried youth, were left out. This contributed to Total’s calling for more comments from CSOs last month.

The ESIA reports are also silent on how women will benefit from the business opportunities that will come up once the project is up and running. Equal pay for the same work, safe working conditions, access to quality education and health services are not mentioned.

Girls that had already dropped out of schools seeking for employment and businesses in the oil fields and the unmarried youth who are above 18 years were excluded from the compensation forms. This means that the report recognized only the wife and husband.

The EACOP report should show the gender-sensitive issues clearly because, in the oil refinery and Tilenga cases, many oil affected families separated because of compensations which were not addressed properly.