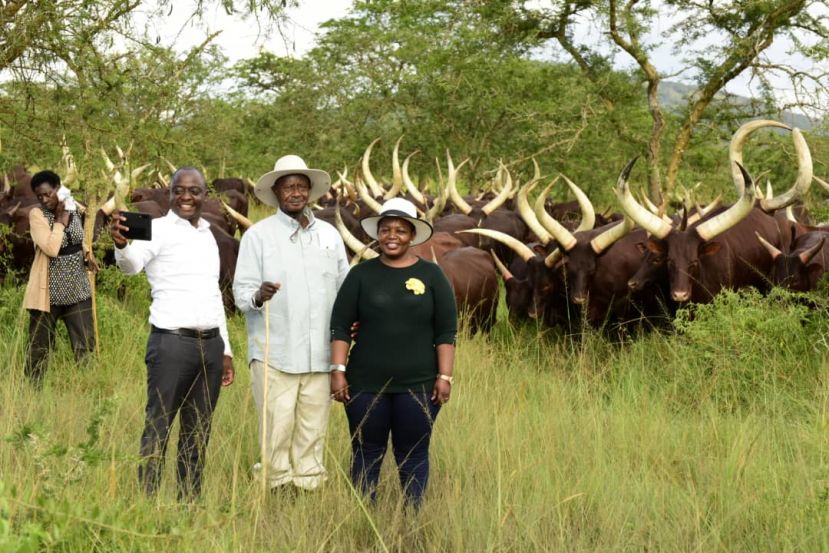 Businessman Hamis Kiggundu the proprietor of Ham Enterprises ably got the deal to reconstruct the sports facility and to develop the rig around it with other commercial infrastructure development and right away commenced on the job which is still ongoing.

In what looks like a vote of confidence, President Museveni described Hamis Kiggundu as an enterprising young Ugandan businessman. The President then promised that every region in the country will get a stadium to promote sports.

“We are going to start building Akii Bua Stadium and another in Kabarole. In the long run, all the traditional 18 sub-regions of Uganda will get a stadium each. Nakivubo Stadium is also being rehabilitated by an enterprising young Ugandan businessman,” the President told the gathering.

When Hamis Kiggundu got the deal to redevelop Nakivubo in 2015 from the stadium board of trustees, the youthful businessman sub contracted some of the country’s construction like Roko to under the construction of the legendary stadium.

Ever since Hamis Kiggundu has been getting the backing of the ministry of education and sports, the stadium board and now the president has come out to publically endorse the work which Ham Enterprises is conducting to restore Nakivubo’s pride.

The President also promised to personally follow up on the issue of delays to complete Teryet High Altitude Training Centre. “I do not buy the explanation that the rains are responsible for these delays and yet money is available. I think some unscrupulous people are intentionally delaying this project,” President Museveni remarked.