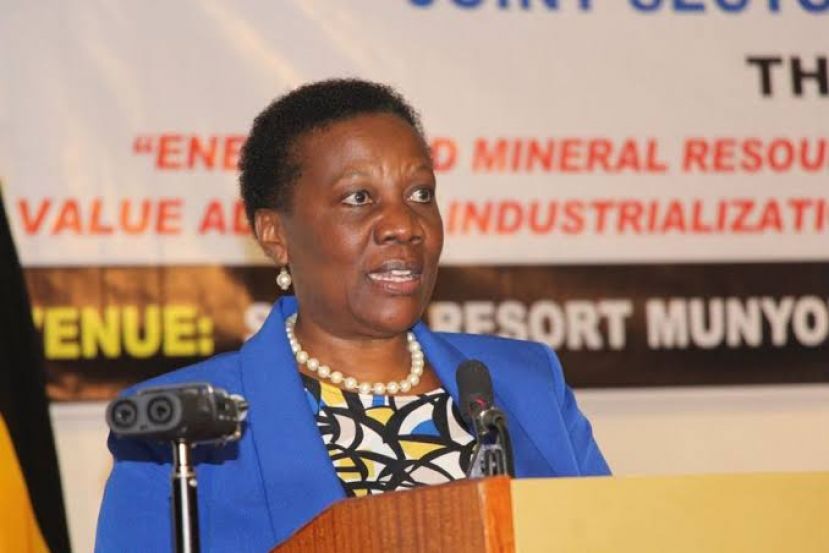 The African Energy Chamber has in its Africa Energy Outlook 2020 report named Uganda's Minister of Energy and Mineral Development Irene Muloni among the 25 Movers and Shakers to Watch on the continent's energy sector.

The list, dominated by leaders of international private companies doing work on the continent, also has energy ministers from Tanzania, Angola, Gabon, and Equatorial Guinea - nascent territories when it comes to oil and gas discoveries and trading.

African Energy Chamber said Uganda is one of the most promising and upcoming African petroleum provinces despite discovering oil a decade ago. And as Uganda’s nears production of its oil, this puts Muloni in the spotlight and under the watch to see how she maneuvers the latest hitches curtailing the country’s quest to produce its oil.

Recently, following a foiled farm down deal by Tullow Oil, Total, who in a joint venture with Tullow and CNOOC, is working to put in place the needed infrastructure to produce the oil, suspended all works connected to the upcoming crude export pipeline.

“Problem is, [Uganda’s] oil was discovered over ten years ago, almost at the same time with the Jubilee fields in Ghana. While Ghana is now producing, Uganda’s oil is still laying still in the ground.

Will Minister Muloni be able to find a compromise on reviving the stalled East African Crude Oil Pipeline and give Total and CNOOC an export route for their oil? 2020 will either entrench uncertainty in Uganda’s oil sector or bring a definitive action plan for the country to join the club of African producing countries,” the chamber said in a brief.