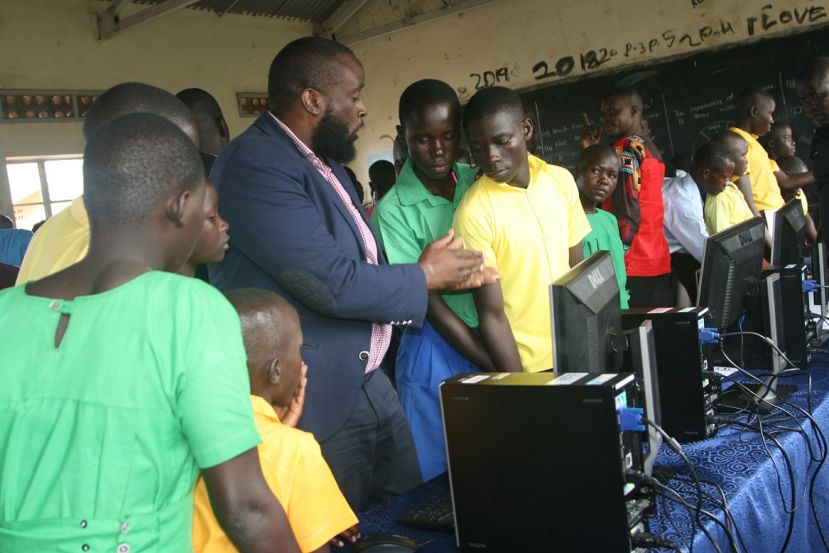 The computers will improve education standards in government aided school

Tullow Oil Uganda, an oil company operating in Buliisa and Hoima districts, has donated 60 computers to four primary schools in the Albertine Graben region - each receiving 15 computers connected to solar.

Mugerwa says the donation is part of their corporate social responsibility. He revealed that $5m have so far been invested in CSR activities since they started operating in the region.

He challenged parents to encourage their children to embrace sciences and ICT skills development for a better future.