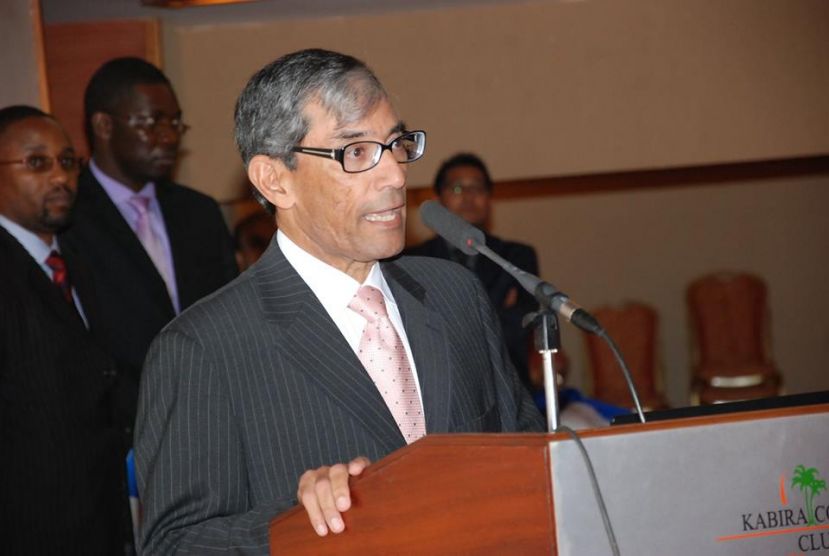 Many sectors running the country’s economy are on the sideline watching how it all plays out in the oil and gas sector which is expected to attract a cache of $20bn worth of investment from government and international oil companies.

As risk bearers, insurance companies are putting themselves in a position where they can with ease tap into the nascent sector.

One such insurance company readying itself for the big oil and gas harvest is Goldstar Insurance whose Managing Director Azim Tharani is leading a consortium of 15 other such companies to bear risks in the petroleum industry.

In an interview with The Independent magazine, Tharani revealed that the insurance companies have formed a consortium called Insurance Consortium for Oil and Gas of Uganda where he is the chairman.

“This is aimed at helping us pull resources together to offer insurance services to the sector. We have informed all sector players and the regulator is supporting us on this,” he told the Independent reporter Julius Businge.

According to the interview, Goldstar Insurance is not new to insuring such heavy projects in the country, having participated in the Karuma and Isimba hydropower projects and Entebbe Express Highway.

“We are the insurers of the Airport in Hoima. The oil and gas sector is lucrative but has potential risks,” he said.

Well aware of the risks, Tharani believes the insurance consortium will go a long way in putting the insurance sector in a better and trusted position to get big money business from international oil companies, services providers and government.

The minimum capital required to set up an insurance company for life and nonlife is Shs4bn. Goldstar’s capital, according to Tharani, is Shs10bn. “We have not stuck to the minimum capital,”