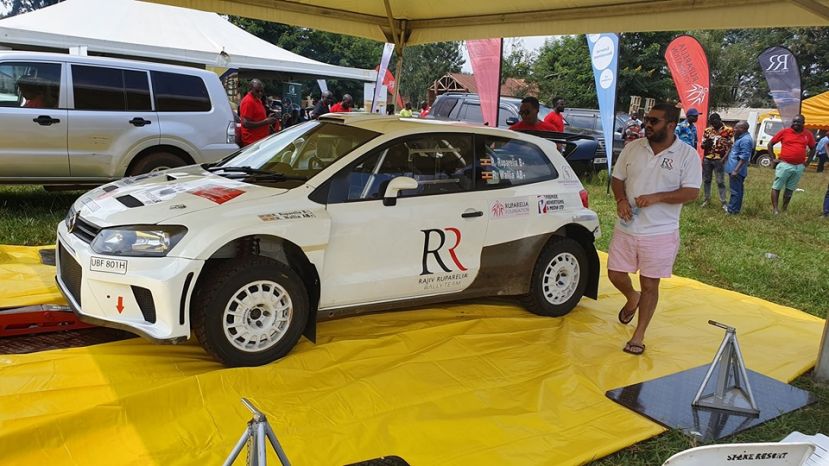 For his exploits in motor rally sport this year, youthful businessman Rajiv Ruparelia was recognized at the India Day with the Indian Achievers’ Award 2019 for the Upcoming Sports Personality award.

The event, organised by the Indian Association of Uganda, recently took place at Kololo Airstrip.

Rajiv has managed to win two out of the three motor rallies he has been part. On his debut in May, he came out second.

“I decided to join rallying just to feed my strong passion for motorsport. But also I want to have fun. And rallying is not something you just wake up and take on. I decided to join a rally school to get myself equipped with some experience,” he revealed recently.

More in this category: « Victoria University Enters Into Partnership With Cricketers Kony Movie Selected For Oscar Awards Set For Cinema »