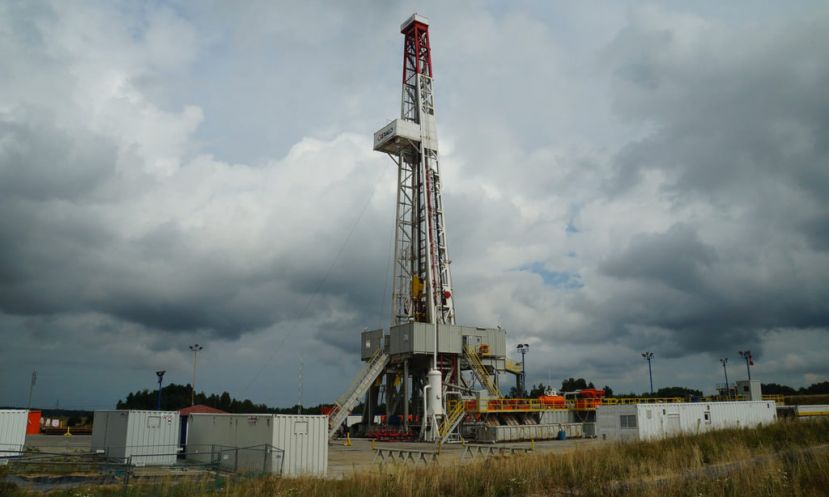 INTERNET PHOTO CSOs want oil revenues, including such taxes, to be invested in public infrastructure to support citizens

Government has been advised not to give in to pressure from the international oil companies (IOCs) following the collapse of negotiations by Tullow Oil (U) to sell 21.57% of its Lake Albert oil stake to France's Total E&P and China's CNOOC.

The advice comes from thirteen civil society organizations (CSOs) working to promote good governance in the oil and gas sector. The CSOs recently meeting at Africa Institute for Energy Governance (AFIEGO) agreed that the government should stand by its bargain.

Tullow Oil and government after two and a half years disagreed on the assessment and payment of Capital Gains Tax (CGT) in addition to other taxes due to government from the planned farm down.

Because of the failed farm down, Total E&P decided to suspend all activities on the East African Crude Oil Pipeline (EACOP) project.

“Uganda’s laws including the Income Tax of 1997 provide that where a company makes money off the sale of its business, then that company must pay CGT. Tullow Oil must, therefore, pay the tax of $167million and any other tax assessed in accordance with the laws of Uganda.

“The oil companies, whose activities have led to the displacement of thousands of communities and have caused a lot of suffering, should not gang up against the government to pressure it to abandon its demands for the CGT.

"The country needs taxes to provide for her citizens,” AFIEGO’s Mr Dickens Kamugisha said while communicating the outcomes of the meeting.

More in this category: « Tullow Confirms Farm Down Of Its Stake In Uganda Terminated Bunyoro Kingdom Premier Calls For Dialogue To End Oil Standoff »