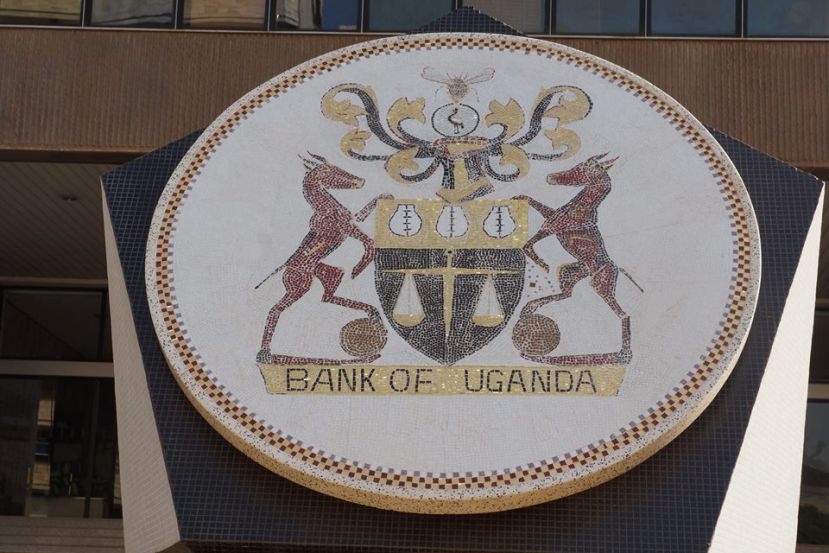 The Central Bank Governor, Emmanuel Mutebile has asked for more time to respond to allegations made by businessman Chris Tushabe who accused several officials at Bank of Uganda of frustrating his efforts at having access to his bank accounts details following the closure of Cooperative Bank.

While appearing before the Committee of Commissions, Statutory Authorities and State Enterprises (COSASE) on Thursday, August 29, Tushabe made a number of allegations claiming that Justine Bagyenda, former Executive Director Banking Supervision and Bernard Ssekabira, Director Financial Markets of frustrating and selling off his property despite documents indicating he owed no loans to the defunct Cooperative Bank.

Tushabe told the Committee that even when President Yoweri Museveni issued a directive in 1999 to have all clients of Cooperative Bank be paid their money, 20 years down the road, he has never been paid and protracted court battles haven’t helped matters.

Struggling to contain his emotions, Tushabe said, “Bank of Uganda has absolutely no reason to hold my legitimate money and property. In November 1998, my young accountant who was 26years was removed from a bus in an ambush at night, brutally murdered and his mutilated body dumped in Queen Elizabeth National Park. He was on his way from a reconciliation exercise with Bank of Uganda officials in Kampala and my accounts documents were the only thing missing.”

He also said that his pursuit for his money also put his life at risk and saw him survive a number of assassination and in one attempt, his business colleague was murdered in what was an apparent case of mistaken identity.

“This gives you an idea on the fear and hostile atmosphere in which I have pursued my money from Bank of Uganda for more than 20years. When BOU took over Cooperative Bank officials refused to give me copies of my bank accounts. BOU’s denial of justice to me and release my bank account documents with impunity is due to the fact that officials who had mismanaged the Cooperative Bank were retained to liquidate the bank that they had run down,” said Tushabe.

He also accused Bank of Uganda of coercing him into selling his prime property in Nakasero Emin Pasha cheaply and was shocked when he received a demand notice of UGX424m in 2018 or risk going to jail.

“Although I have fought the war, I am seriously bruised and wounded. BOU admitted that my property worth 1.4bn was mismanaged. By 1998 was a high profile businessman. I have refused being compromised to pay bribes which was an option available. Through all these I have remained determined to get justice from BOU but all in vain.”

In his prayers, Tushabe is asking for refund of the Shs3Bn he held on his account at an interest rate of 25% as of 19th May 1999, as well as UGX600M he paid in bank draft which money ended up being swallowed by fraudsters at the Central Bank, monthly income rental of UGX5m per property from May 1999.

There was a contention by Mutebile who had initially declined to take an oath arguing, “Let us not make an issue here. I am not speaking today. I am not going to speak today because I hadn’t been prepared for the questions asked.”

COSASE Chairperson Mubaraka Munyagwa insisted on having Mutebile take oath arguing, “We made a ruling that whoever is testified for must take an oath. Oath isn’t a punishment. I don’t think there is any impunity that will be tolerated. I am one of the people that respect him most, but nobody will testify here without taking an oath.”

Margaret Kasule, Director Legal Affairs at Bank of Uganda said that Tushabe raised a number of claims which are subject to court proceedings and there is need to check for documents in the archives to respond to Tushabe allegations. Mutebile asked, “Can we have two weeks because these are serious matters, we have to search for archives.”