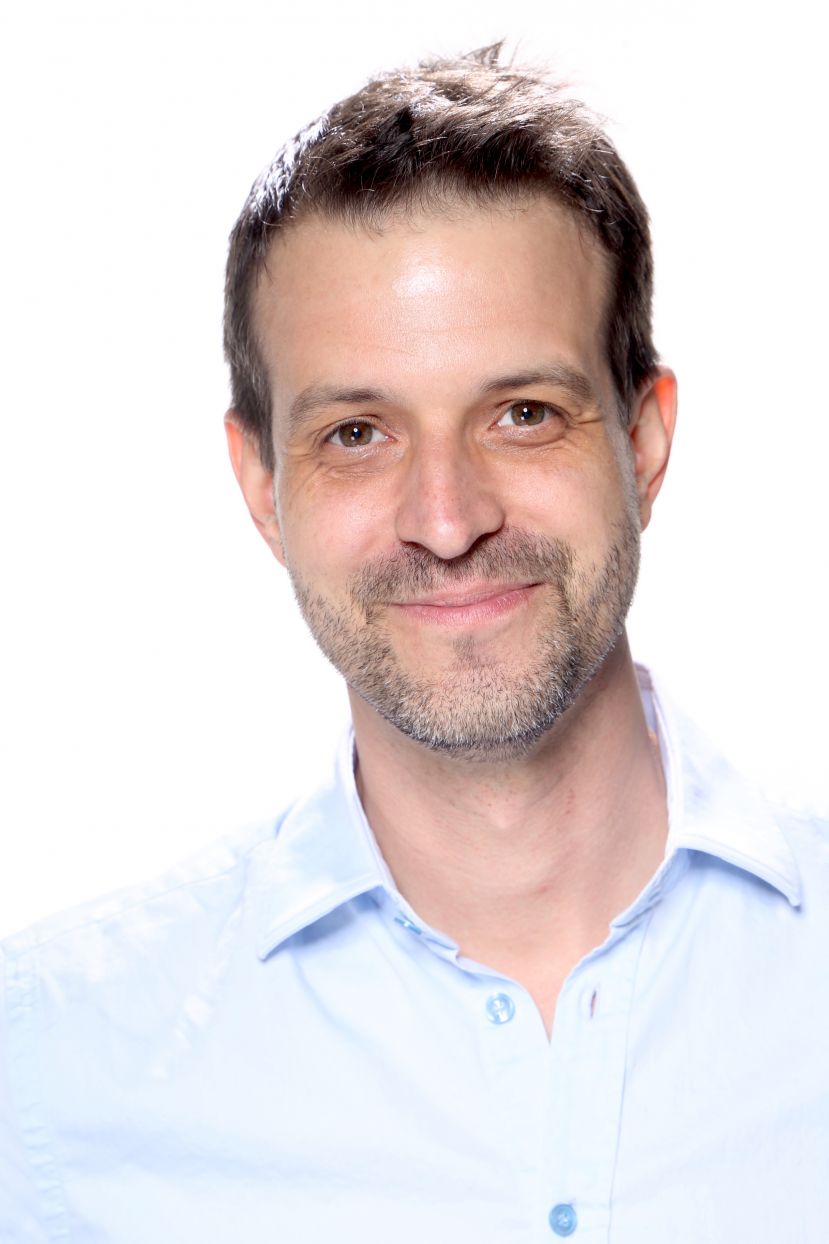 The theme will showcase the energy sector as a key driver of economic growth, jobs and opportunity for Africa's people and private sectors. 'Africa's Energy Conference' bridges traditional and alternative energy, fossil fuels and renewables, and petroleum and power to foster intra-African investment.

Now the official conference of South Africa's Department of Energy, the flagship Africa Oil & Power (AOP) conference returns to Cape Town on October 9-11, with 20+ petroleum and power ministers to speak on the theme #MakeEnergyWork.

As the sole platform taking an integrated approach to oil, gas and power and economic growth, AOP drives tough conversations as Africa sees massive advancements in its power sector and moves to develop historic oil and gas discoveries.

Under the #MakeEnergyWork theme, AOP 2019 will show how oil, gas and power can generate greater opportunities for the people of African nations and stimulate sustainable economic growth.

In 2018, Africa's oil and gas sector saw an oil production rate of 8.1 million bpd, gas production of 7.95 trillion cubic feet, and LNG exports of 41 million tons per annum (10 percent higher than in 2017), predominantly from Nigeria, Algeria, Egypt and Equatorial Guinea. Oil and gas licensing rounds were launched in 16 countries.

The electrification rate in Africa is 43 percent. Despite important advances made in rural areas, this highlights the opportunity that still remains to build and finance energy infrastructure to bring power to 600 million people. Renewable energy holds great promise, particularly in South Africa.

The Renewable Energy Independent Power Producer Procurement program has so far seen the procurement of over 100 IPP projects. In eight years the program has created 38,701 full time jobs and contributed over $14 billion in private sector investment in South Africa, according to Minister of Energy Jeff Radebe.

"Since our inception, Africa Oil & Power has been a platform for building alliances and facilitating the deals that drive African energy sectors and economies forward," said Guillaume Doane, CEO of Africa Oil & Power. "The opportunity provided by oil, gas and power, in all their forms, is critical to discussions on how to grow African economies, to maximize in-country value and equip populations for evolving job markets. Energy is at the center of any conversation on African economic growth and transformation, which is why the #MakeEnergyWork theme is so exciting."

At this year's 2019 conference and exhibition, Africa Oil & Power will welcome 1,200 delegates over three days, with more than 20 ministers and dignitaries to speak on the main stage. An expanded exhibition hall will host pavilions dedicated to South Africa's energy sector, technology and digitization, renewable power, oil and gas services, and more.

Over three days, almost 100 speakers and panelists addressed delegates from all over the continent on the theme Energy Coalitions.