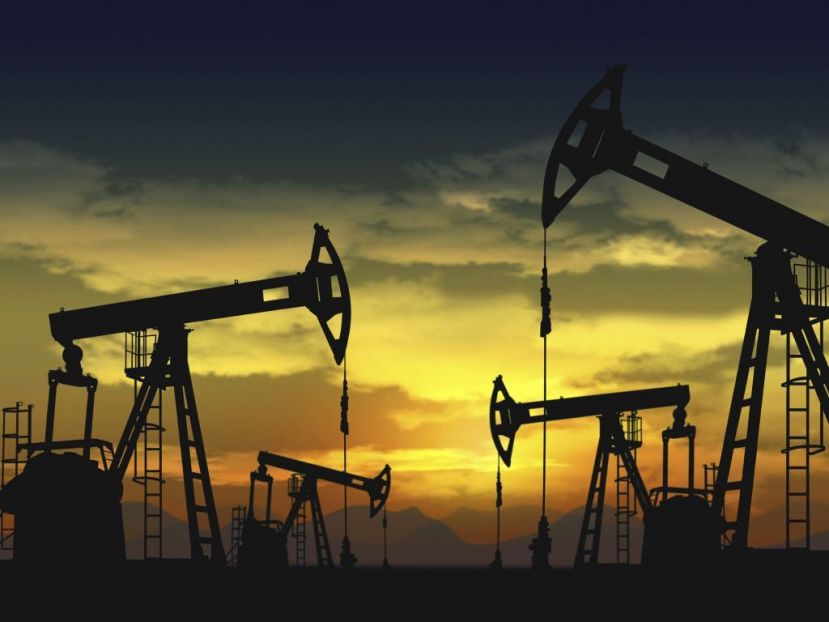 The African Energy Chamber has appointed a US-Africa Committee to serve on its Advisory Board and support the development of stronger energy cooperation and investment between the United States and Africa.

Serving in their personal capacities, the members of the US-Africa Committee gather several decades of experience in government and the private sector from both sides of the Atlantic, and share a passion for Africa and its development. They include:

The African Energy Chamber truly believes that the potential for capital, expertise and technology transfers between the US and Africa is under-exploited. While Power Africa remains to date the most successful initiative to develop Africa's energy sector by tapping into American capital and technology, more can be done in light of the continent's continued energy poverty.

From exploration to gas infrastructure, and from power technology to energy funding, the United States remain a global leader that has much to bring to Africa under the right partnerships and joint-ventures that can support local content development and jobs creation.

"The largest but also most recent discoveries in Africa were made by bold and capable American companies who have proven time and again that betting on Africa bears fruits. At times when the continent seeks to develop much stronger gas value chains and attract investment into midstream and downstream infrastructure, we need to look back at the United States and develop stronger partnerships.

The US-Africa Committee is the first committee on the African Energy Chamber's Advisory Board to be announced. The Chamber has put together leading industry experts, executives and public representatives to support several initiatives over the course of 2020 and 2021, such as local content development, natural gas and energy transitions, the promotion of an enabling environment and the expansion of exploration activities.