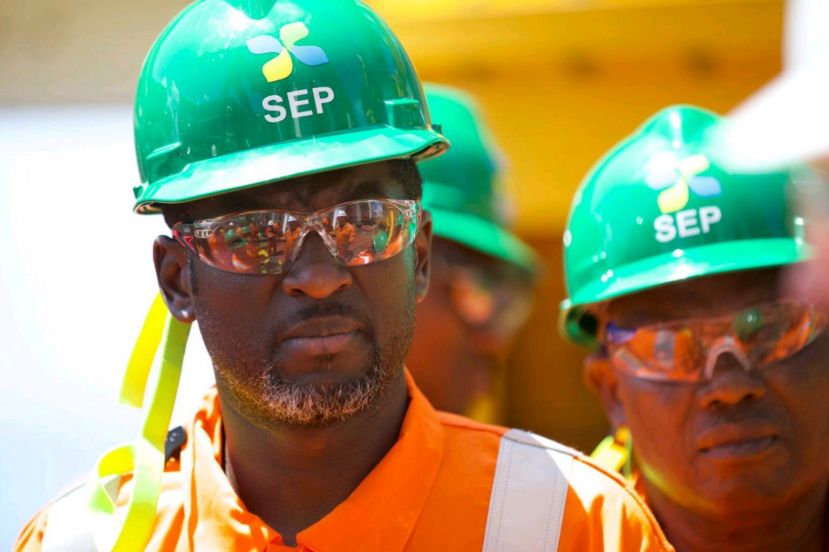 Following study of technical evidence from Springfield E&P (SEP)'s West Cape Three Points 2 (WCTP2) License and Eni's Offshore Cape Three Points (OCTP) License offshore Ghana, the Government of Ghana has declared earlier this year that the Afina-1x Cenomanian reservoir and the Sankofa Cenomanian reservoir are "one and the same". This conclusion calls for a Unitization Agreement between both operators in order to develop the reservoir that straddles both of their blocks.

This Unitization Agreement of the Afina and Sankofa Fields was requested by Minister of Energy, Hon. John-Peter Amewu, in a letter sent to SEP and Eni in early April 2020. The government's direction then requested unitization talks to be completed within 120 days (four months). Shall both parties fail to comply with the government's directive to agree on a Unitization Agreement, the Minister of Energy is empowered to stipulate the terms and conditions of such an agreement per Regulation 50(6) of L.I. 2359.

While both operators have until August 2020 to complete their negotiations, the African Energy Chamber is hopeful that it will result in the very first Unitization Agreement between an International Oil Company and a Ghanaian operator in the country, ushering a new era for Ghana's upstream sector.

The conclusion of such an agreement would ensure efficient reservoir exploitation, avoid unnecessary competitive drilling and maximize economic recovery of the hydrocarbons reserves from both licenses.

This would not be the first such agreement in Ghana. In July 2009, a Unitization and Unit Operating Agreement (UUOA) was signed for the development of the Jubilee Field, appointing Tullow Oil as its operator. The field entered into production a year later and has been successfully producing since then, becoming the crown jewel of Ghana's oil & gas sector.

"Oil and gas works best with an enabling environment. The Government of Ghana and the Ministry of Energy are demonstrating a very pro-active attitude towards the development of the country's oil & gas sector.  Their directive to push for negotiations on a Unitization Agreement on Afina and Sankofa to be completed within 120 days is proof of political will that works to benefit the energy sector and the country," stated NJ Ayuk, Executive Chairman at the African Energy Chamber.

"Fast-tracking the development of these fields is very positive given current market dynamics and ensures that a credible Ghanaian operator will start producing at a time when other players are shying away from investing in Africa's upstream," he added.

"We are very bullish that Springfield E&P can move ahead, make the deal work for Ghana's oil sector and become a remarkable example of what African E&P companies can achieve for our industry and our continent," concluded Ayuk.

SEP is a majority interest holder (84%) and operator of the WCTP2 License, with the Ghana National Petroleum Corporation and its exploration company, EXPLORCO, holding the remaining interest. SEP drilled the Afina-1 well in October 2019, making two gas and light sweet oil discoveries at a water depth of 1,030 meters, and consequently more than doubling its proven oil reserves to 1.5 billion barrels and adding 0.7Tcf of gas.

On the other side, Sankofa is a part of the Eni-operated OCTP Block, where Eni holds a 44.44% interest, Vitol 35.56 %, and GNPC 20%. The OCTP Block is reported to have reserves of about 40 billion cubic metres of unassociated gas and 500 million barrels of oil, and has been producing since 2017 from the John Agyekum Kufuor FPSO.