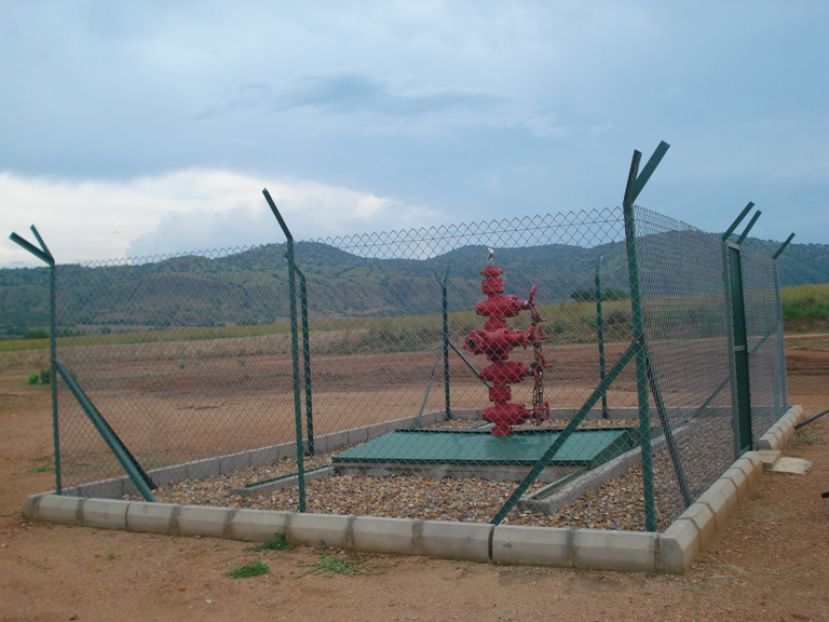 In its latest African Energy Outlook 2020, the African Energy Chamber calls for sustained fiscal reforms to attract capital and technology into exploration in the continent.

In 2020, hundreds of blocks and acreages will be up for grab across Africa, from Senegal to Nigeria to Somalia. The competition will be fierce to attract capital from a diversifying basket of explorers now coming from North America, Europe, Russia, China, India, South East Asia and the Middle East.

In 2019, several African countries revised their legal and fiscal framework to incentivize exploration, as new world-class discoveries were yet again made on the continent. With the signing of no less than 9 PSCs in 2019 following the passing of its brand new Hydrocarbons Code, Gabon has shown that investors are ready to keep betting on Africa providing that the right legislation and framework are put in place.

In its Energy Outlook 2020, the Chamber notably stresses investors’ concerns over uncertain fiscal terms in sub-Saharan Africa and calls on governments to find better ways to reconcile their expectations of short-term tax gains with the need for sustainable and long-term investment in exploration.

The importance of increasing exploration efforts cannot be under-estimated in Africa. The continent is the world’s hottest exploration frontier, with several discoveries made over the past few years. The world’s largest discovery this year was made off the coast of Mauritania by Kosmos Energy. It adds up to other large discoveries made this year by Noble Energy in Equatorial Guinea, or the Springfield Group in Ghana for instance.

“2020 needs to be a drilling year,” declared Nj Ayuk, Executive Chairman of the African Energy Chamber and CEO of the Centurion Law Group. “Africa has the highest exploration success rates in the world.

In basins like the MSGBC, international explorers like Kosmos Energy have even had a 100 percent success rate from all their exploratory drilling,” he added.

“It is up to African governments and legislators to provide the right framework to keep attracting these kind of players ready to take risks and bet on our continent’s potential.” Promoting and supporting exploration efforts across the continent is a key goal of the Chamber in 2020, as stated in its latest outlook for the sector.