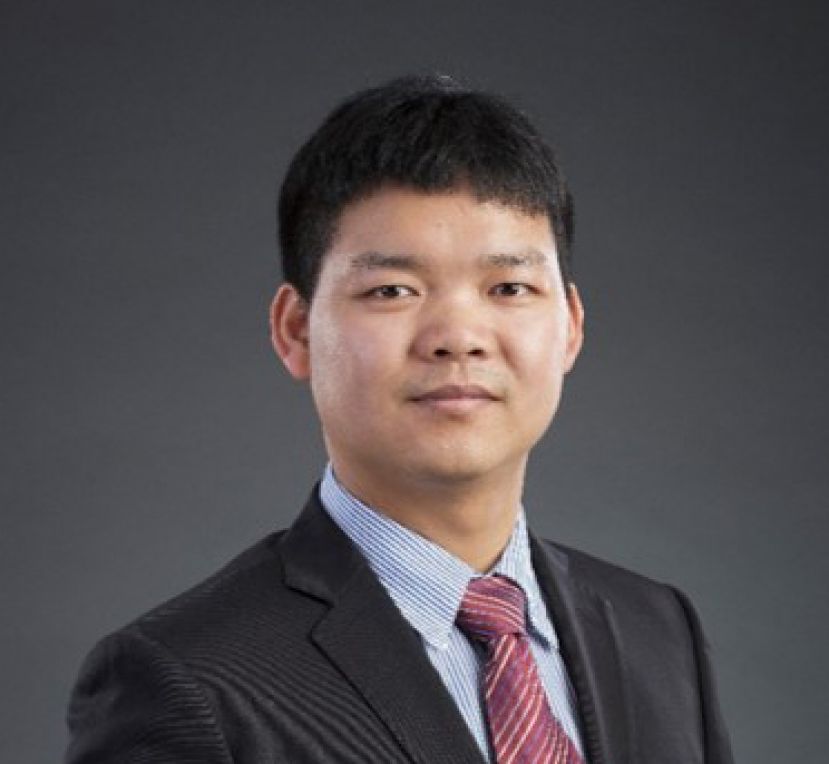 Even with the 5G era already upon us, investment in 4G/LTE networks is still vitally important for operators in sub-Saharan Africa and must remain a core focus of network construction for the immediate future. This is according to David Chen, Vice-President, Huawei Southern Africa.

"Insufficient coverage causes LTE users to fall back to the 2G or 3G networks, resulting in significant decline in user experience. It also leads to congestion on the 2G and 3G networks and makes it difficult to release spectrum used by 2G and 3G."

Chen said that LTE and 5G complement each other and are evolving in parallel. In the next few years, 5G will mainly be used in more industrial communications.

LTE will remain the primary choice for global mobile communications through 2025. It will form the basic layer of national networks, especially when it comes to the mobile broadband access.

"It will take a long time for 5G to provide nationwide continuous coverage. Before that, enhanced LTE networks can guarantee optimal user experience for 5G users, including services such as VR, AR, and cloud gaming," said Chen.

He said that it is important for operators to invest in 4G to secure future growth, as it is estimated that there will be an additional 80 million LTE users in sub-Saharan Africa by 2025.

Driven by this growth, LTE traffic in sub-Saharan Africa will increase by a factor of 8.8. By 2025, about 80% of all data traffic in the region will be over an LTE network.

LTE will also be the main source of future revenue for operators.

Part of the reason for the migration to 4G is because the ecosystem is mature.

"The price of feature phones supporting VoLTE in the sub-Saharan Africa market has been as low as $25," Chen said.

Since 5G equipment is already available, there is an opportunity for operators to build out their 4G networks while ensuring that they can evolve to 5G in future.

Chen offered the following tips to operators to ensure they are ready for 5G:

* All future equipment installations should be 5G ready, allowing easy upgrades to 5G through software updates.

* Software should support multi-standard spectrum sharing to improve spectrum efficiency, and to allow the smooth migration of 2G and 3G users.

* Networks must support 4G and 5G coordination, in terms of spectrum, operation and maintenance. This will ensure that users have a consistent experience as we enter the 5G era.

* The value of existing ICT infrastructure, such as base station sites, must be maximised to avoid overlapping services and wasted resources. This would mean boosting the capacity and coverage of every station for optimum efficiency.

* Carriers should explore the business case for all possible 5G innovations when building 4G networks, and not just embrace 5G for its own sake. This will mean building business models around IoT, video, live broadcast, augmented reality, and virtual reality.

* It is important that operators build partnerships with providers that can support the ongoing spectrum evolution with fast site upgrades and large-capacity solutions. The idea is to maximise the value of 4G networks, and smoothly evolve to 5G without unnecessary infrastructure investment.

More in this category: « Safaricom, Huawei Receive Most Innovative Service Award At AfricaCom Transform Or Die — The Value And Purpose Of Digital Transformation »