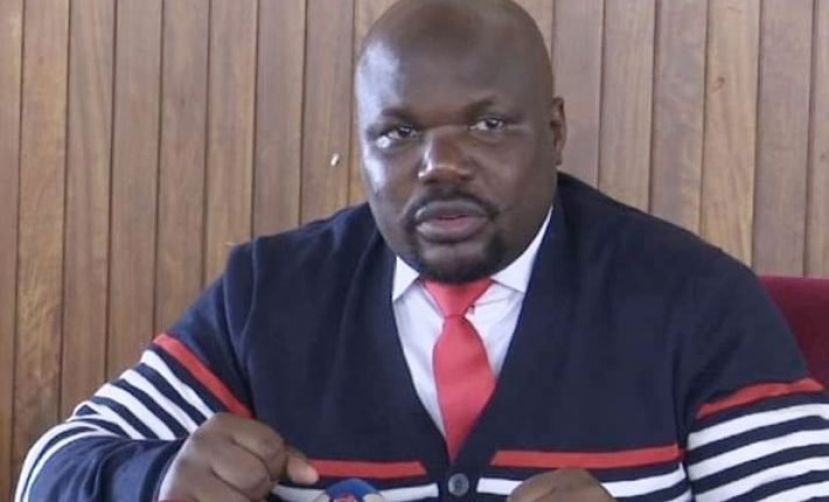 The president of Uganda Law Society (ULS), Simon Peter Kinobe, has written to the Speaker of Parliament Rebecca Alitwala Kadaga rejecting a proposed meeting with the Committee on State Authorities and Statutory Agencies (COSASE) to answer queries about some expropriated properties.

Under the chairmanship of Kawempe South Member of Parliament Mubarak Munyagwa, COSASE in a public advert invited lawyers and law firms which represented several businessmen and government officials who bought properties from the Departed Asians Properties Custodian Board (DAPCB) to submit documents pertaining to the transactions.

Munyagwa and COSASE are investigating the dubious sale of Departed Asians’ properties worth billions of shillings to city tycoons and government officials, including those that government had already repossessed and compensated their owners for them.

However, through the ULS president Peter Kinobe, the lawyers wrote a letter on November 21, 2019 titled ‘EXPROPRIATED PROPERTIES’ to Kadaga, notifying her that by law, they are barred from divulging information regarding transactions and dealings for their clients, during or after representing them.

“We refer you to the above captioned subject, which is now the source of an enquiry by the Committee on State Authorities and Statutory Enterprises (COSASE) and to the advert which ran in the Daily Monitor on 15th November, in which some of our members who are Advocates were invited to appear before the COSASE on alleged participation in the repossession/disposal of Expropriated properties.

“By that advert, Advocates are requested to bring documentary EVIDENCE of actions taken on any property they could have professionally handled. However, there’s no special mentioning of the properties or names of clients for which this request is made.

“More so, the Supreme Court in the case of Uganda Development Bank Vs Kasirye Byaruhanga, Supreme Court Civil Appeal No. 35 of 1994 confirmed that an Advocate cannot be forced or compelled to divulge client informs acquired during the course of acting as an Advocate.

“Some of the Advocates have also indicated that some of the  properties falling in this category of the inquiry are ongoing court matters and therefore subject to the Subjudice Rule.

“In light of the above legal position governing Advocates, the blanket advert request is irregular and we request you to guide COSASE accordingly. We anticipate that this matter will be positively handled,” parts of the letter reads.