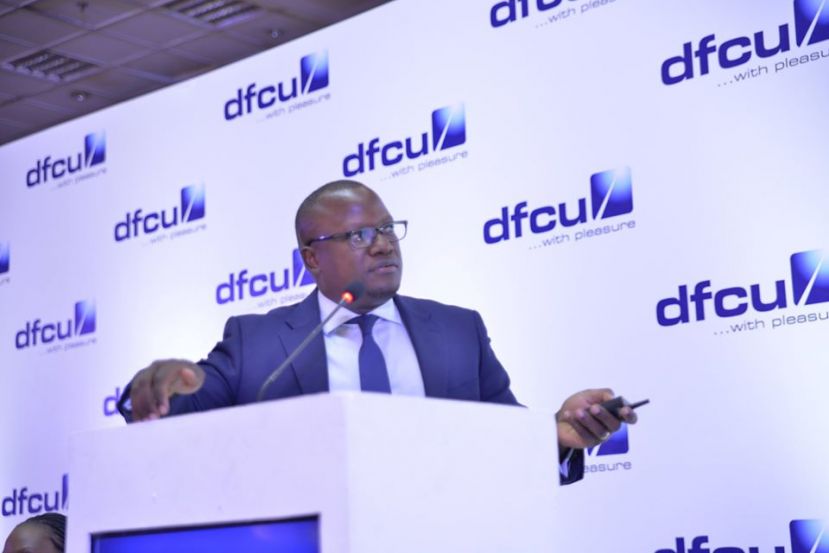 DFCU Bank Monday came out of their closet to confirm media reports that their banking system was hacked and the matter was reported to police to be investigated.

“In May 2019, the Bank detected a case of fraud that was immediately reported to the police (CID HDQTRS GEF 604/2019) and investigations are ongoing,” the bank said in a statement.

“Unfortunately, reports of this incident have been grossly and maliciously misrepresented in an attempt to damage the reputation of the Bank, destabilise the banking sector and the economy in general,” it added.

It is believed and has been widely reported by the media that close to Shs10bn was siphoned out of the bank by the hackers. This money was depositor’s money. One suspect was arrested and released on police bond.

According to a police bond that Eagle Online has seen, one of the suspects is identified as Braise Ombuze and was charged with the offense of Electronic Fraud and Theft under a reference Vide CID HQTRS GEF 604/2019.