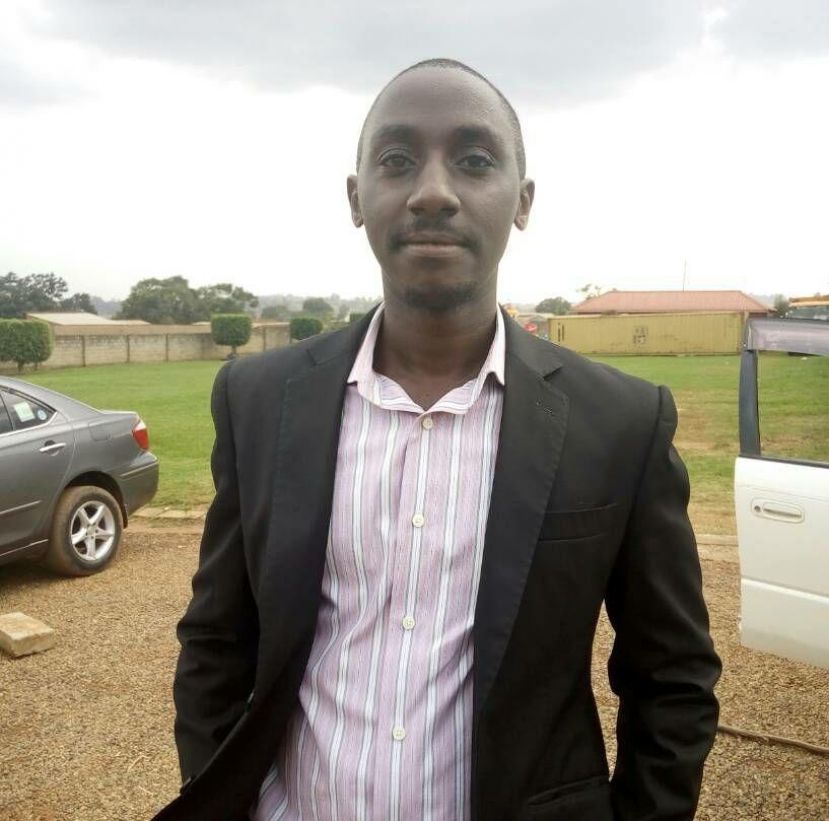 As DFCU bank’s top administration continues to feign ignorance on the recent heist in which hackers made away with close to Shs10 billion, Eagle Online has some evidence on the matter that has raised eyebrows in Uganda’s banking industry.

According to a police bond that Eagle Online has seen, one of the suspects is identified as Braise Ombuze who was charged with the offense of Electronic Fraud and Theft under a reference Vide CID HQTRS GEF 604/2019.

Braise had been detained at CID head offices in Kibuli Kampala.

The police bond dated June 29 instructs Mr. Braise to appear at Kibuli on July 1, at 10 am for reporting.

“And continue to attend until otherwise directed by court further to answer to the said charge,” the police bond reads in part.

The suspect was bailed out by two sureties, Ambrose Belisya and a one Esther.

Braise is among six suspects who breached DFCU’s system and accessed customers’ information.

$2.6M depositors’ money has since been stolen.

We learnt that the masterminds breached some accounts in Kampala late last month and accessed the cash.

Days ago Eagle Online reported that a case was opened at Kibuli CID head offices.

However, detectives handling the matter declined to divulge details to the media insisting there is no case nor suspects in their custody.

Sources had previously said that the hackers first accessed shs 700 million through ATMs.

The hackers cracked the bank’s system and started using “old unauthorized ATM cards” allegedly belonging to a number of pseudo customers “created by these hackers.”