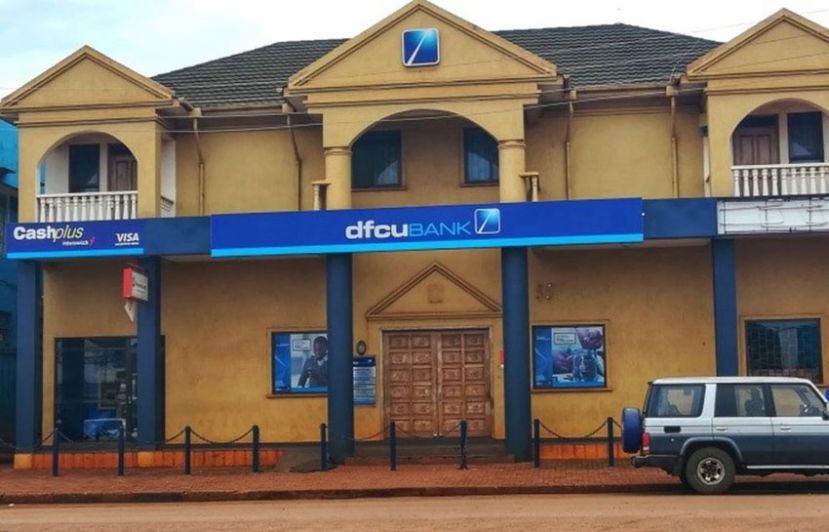 The money hackers stole from DFCU Bank last month is now being reported at $2.6m rising from the initial figure of Shs700m.

Reports by Trumpet News indicate that this money was accessed using “old unauthorized ATM cards” allegedly belonging to a number of pseudo customers “created by these hackers.”

The online publication quoting sources revealed that Shs700 million was stolen through ATMs while more Shs8 billion was withdrawn from customers’ accounts in many branches across the city.

The heist was masterminded by insiders and outsiders who are well conversant with modern technology used by several banks in Uganda.

“Customers who were involved in the heist were asked to report to the bank that their ATM cards were stolen and therefore these cards were blacklisted by the Bank and issued new ones. But because the system had been compromised, the same ATM were used to withdraw money,” said a source.

This means that the fraud has been ongoing for a longtime in the bank, until the top management learnt of it.

Whereas, DFCU reported the matter to CIID under reference number, CID HDQTRs GEF604/2019, details have been concealed for fear of losing customers.