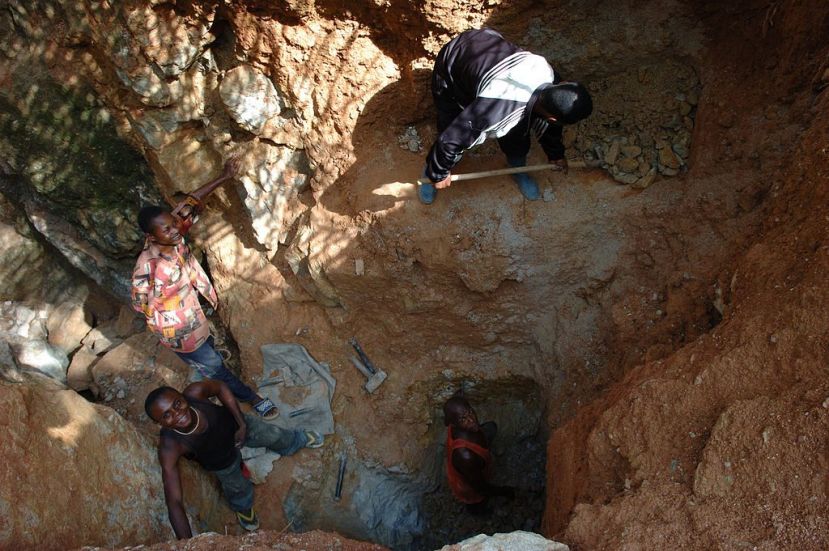 Resource-dependent African economies must diversify if they are to increase the rate of economic growth, according to a report released by the International Monetary Fund.

The International Monetary Fund Regional Economic Outlook for Sub Saharan Africa unveiled earlier this week by Mira Clara, the organization's resident representative showed that although the continent's economic growth is on an upward trajectory, it varies considerably among countries.

It showed that recent and prospective growth performance is split between resource and non-resource-intensive countries. The more diversified economies, 21 out of 45 economies, continue to grow at over 5 percent while growth remains anaemic in more resource-dependent economies, which are home to more than half the population in sub-Saharan Africa, as reported by Xinhua.

Growth in resource-intensive countries was adversely impacted by the large 2014 terms-of-trade shock, which led to falling in commodity prices. The region's larger economies also registered slower growth, according to the Outlook.

In South Africa, lower private investment is contributing to slower growth with GDP growth expected to reach only 1.2 percent in 2019 while in Nigeria, the drop in oil prices and ongoing adjustment are expected to slow growth to 2.1 percent. In oil rich Angola, growth is projected at 0.4 percent in 2019.

Louis Kasekende, deputy governor of Uganda's central bank, Bank of Uganda said the Outlook presents both the good and bad sides. "Growth is strong in non-resource intensive countries. This means these countries have found other anchors for growth beyond mineral resources. Also, fiscal policies have been supportive of growth and stability especially in resource-poor countries," Kasekende opined, Xinhua noted.

"We need fiscal policy to remain prudent otherwise we risk reversing all the gains made. In addition, we have reduced conflicts in the region, providing a conducive environment for trade and other economic activities. Peace and stability must be preserved at all times and perhaps at all costs." Kasekende added.