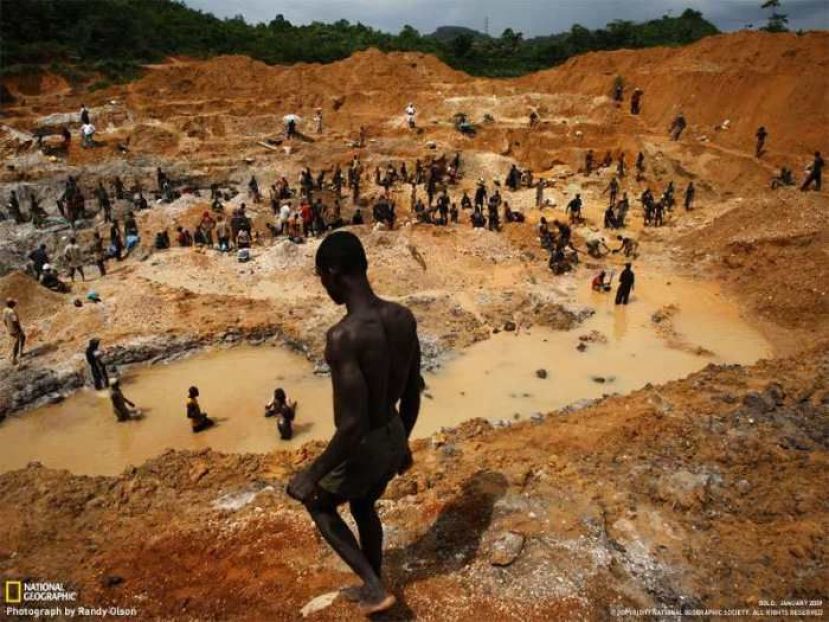 The UK government and companies are to offer a holistic approach to infrastructure development in Africa after the introduction of the Africa Infrastructure Board.

The UK Department for International Trade (DIT), UK government and private sector presented the Africa Infrastructure Board on the sidelines of the Mining Indaba in Cape Town, South Africa.

The Africa Infrastructure Board is an initiative that brings together and puts the case forward for choosing the UK as an ideal partner not only to develop projects in the mining sector but to create a holistic solution that will benefit the wider community by developing the associated infrastructure around the project.

The High Commissioner of UK to South Africa, Nigel Casey, mentioned that the UK would be increasing their efforts to work closer with African governments and private sector.

Mining projects are much more than just mining, he said, and they don't work without the associated infrastructure. Without naming names, he mentioned that the UK was conscious that there is plenty of competition out there when it comes to offering comprehensive solutions to African partners.

"We felt the need to up our collective game," he said, "and create a new government industry partnership called the Africa Infrastructure Board, which brings together all the players in the UK whether that is government through DFID, or UK Export Finance, one of our best kept secrets, or the deep pockets of the Commonwealth Development Corporation (CDC), and private sector operators, all operating in one single place to offer an end to end solution."

Oliver Andrews, Chief Investment Officer at the Africa Finance Corporation (AFC) who was one of the panellists during the roundtable, noted how DFID, the UK's government development arm, was instrumental in developing the model currently being used in infrastructure project financing.

He also reiterated the importance of the City of London, especially as most contracts are generally governed by UK law. The support network in structuring these deals, that is the legal, capital raising and technical side in London plays a vital role.

Craig Sillars from the Department for Trade showcased a number of projects where opportunities in the mining sector are being structured in a way that truly develops the infrastructure and act as a catalyst to develop other sectors.

The UK DIT, for example, is working with a UK investor in Angola on resurrecting an iron ore mine. But as well as the mine they are developing a smelter, which will ensure in-country beneficiation of natural resources, and that will involve the extension of an existing railways, and the expansion of a port.

"There will be 600MW of power attached to that," he went on to add, "and 25,000 of agriculture land provided grow biomass to help provide charcoal for the smelter."

Interestingly, he said that the UK was looking at partnering with China on the Simandou Mine in Guinea once they take over the mine to help them develop a holistic solution to develop the local infrastructure and sharing with them the designs they have put together to ensure a sustainable project that benefits the local community as well as getting the high quality iron ore to market.

"The approach we are taking," he told the participants, "is to produce masterplans that will benefit the communities not only for the next four to five years but the next 60, which is what we are doing in Angola, and that when the mining project is finished the infrastructure will continue to benefit the whole region."

Francis Gatare, CEO of the Rwanda Mining Petroleum and Gas Board, had said that most of the Rwandan involvement with the UK had been through government, but that private sector interest was growing.

It was agreed that London would continue to be an important hub for investors in mining and in infrastructure, not only as a financial centre, but also for the legal and technical expertise it offered, and that the resurging interest from the UK to Africa can only be a positive development for both the UK and the African continent.

More in this category: « BUA Group Alleged To Be Using Militia To Mine In Dangote Site Distinguished Extractives Lecture To Discuss Social Development, Investment »