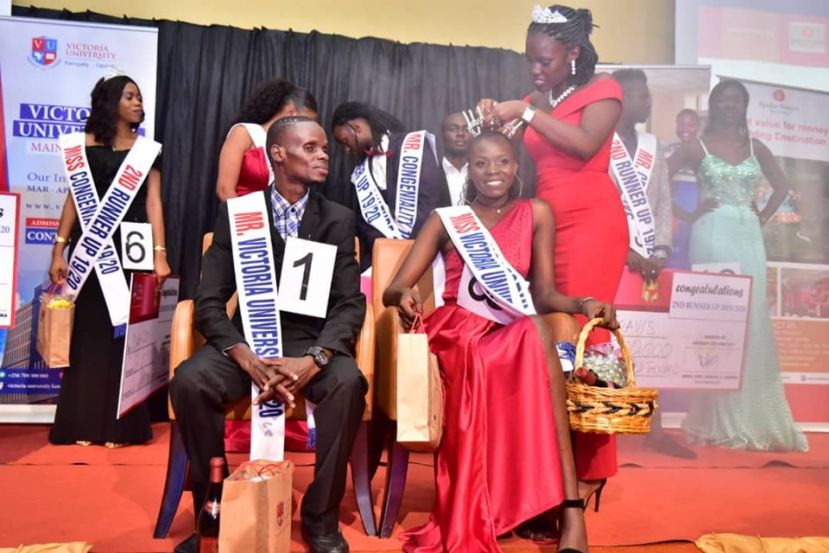 Ssekamaanya and Nhial Bol being crowned

Achan Nhial Bol and Robert Ssekamaanya were the lucky ones when Victoria University held this year’s beauty contest at the scenic Speke Resort Munyonyo. 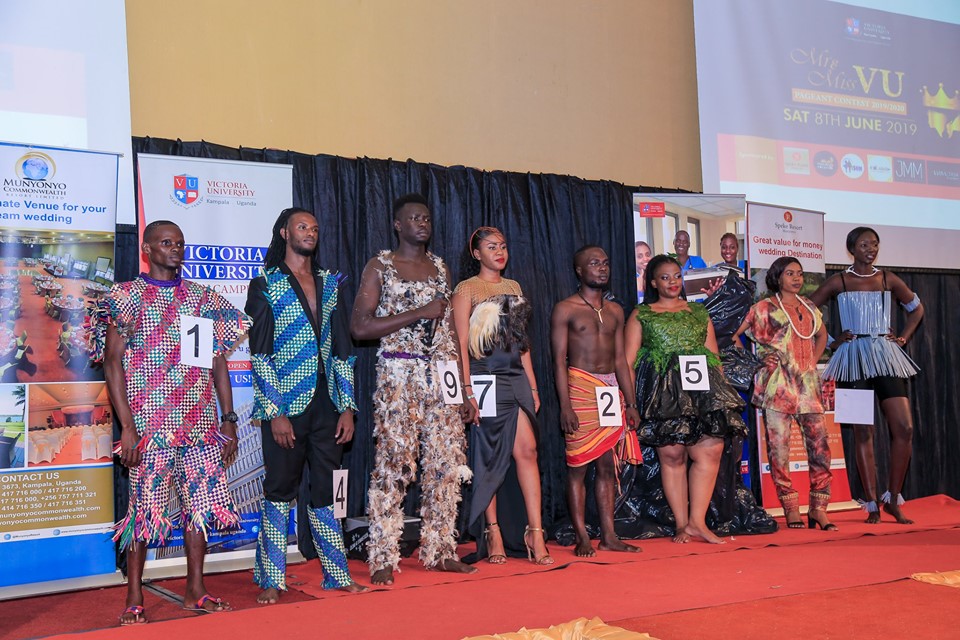 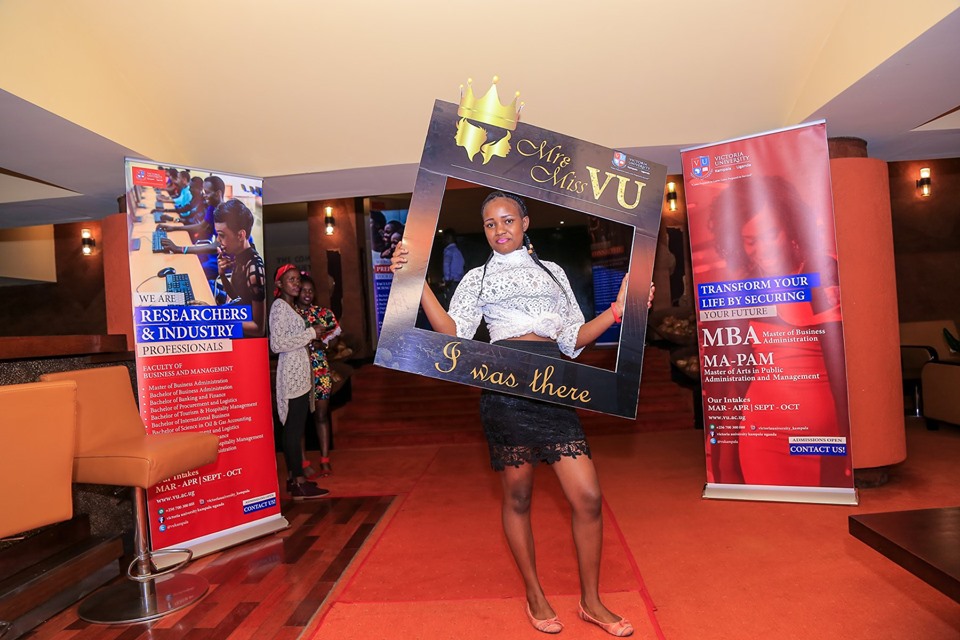 Nhial Bol, a South Sudanese defeated five other girls to become queen of Victoria University. She replaces Namuli Precious Priscilla whose came to an end. Leah Kagasa, the reigning Miss Uganda, led a panel of judges who presided over the pompous function. Ssekamaanya defeated three others to become king of his University. 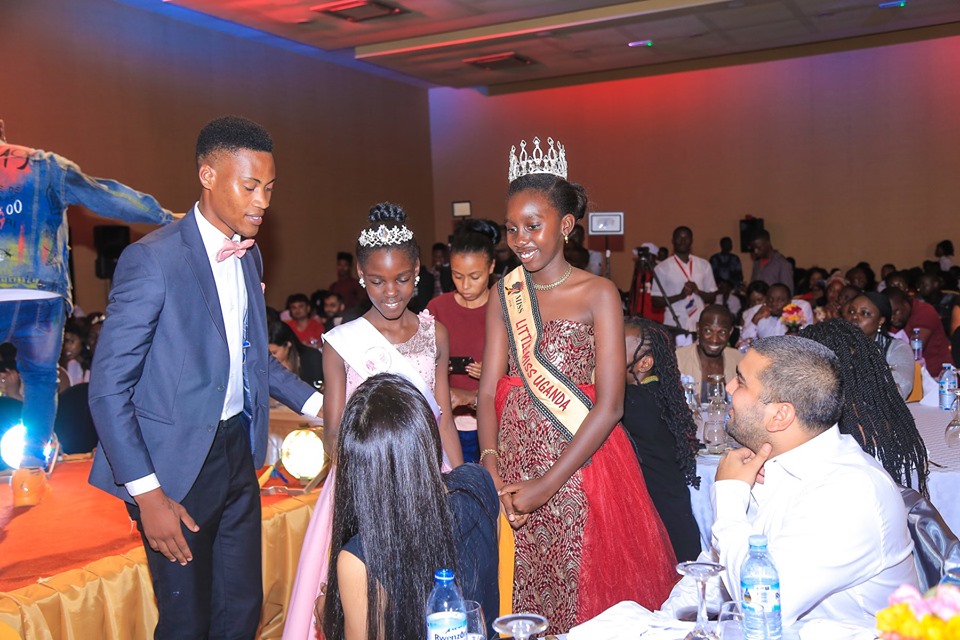 Other notable awards of the night included Miss and Mr congeniality, popularity, creative and culture. 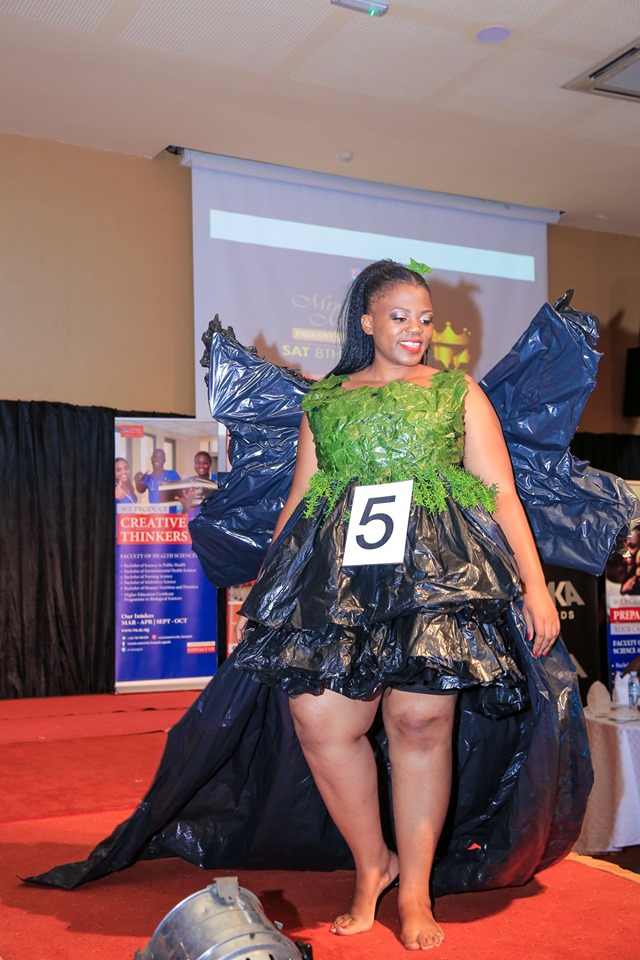 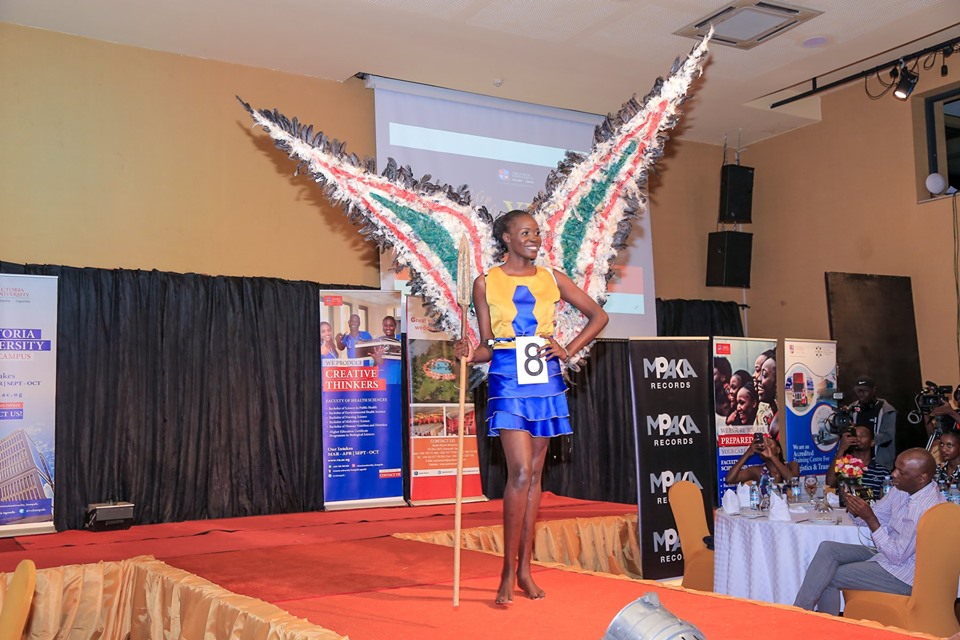 Victoria University, is one of the best universities in Uganda, and stands out as a centre of academic excellence. It offers a fresh and intellectually stimulating environment that nurtures critical thinkers. 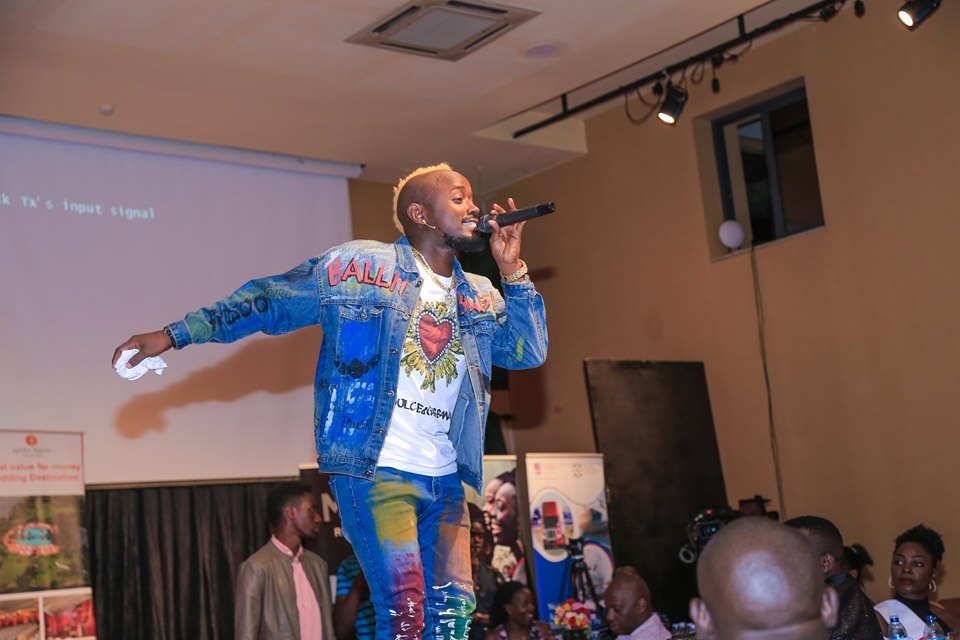 The university was opened in August 2010 and has the capacity, the facilities and determination to revitalize higher education in Uganda and in the region. 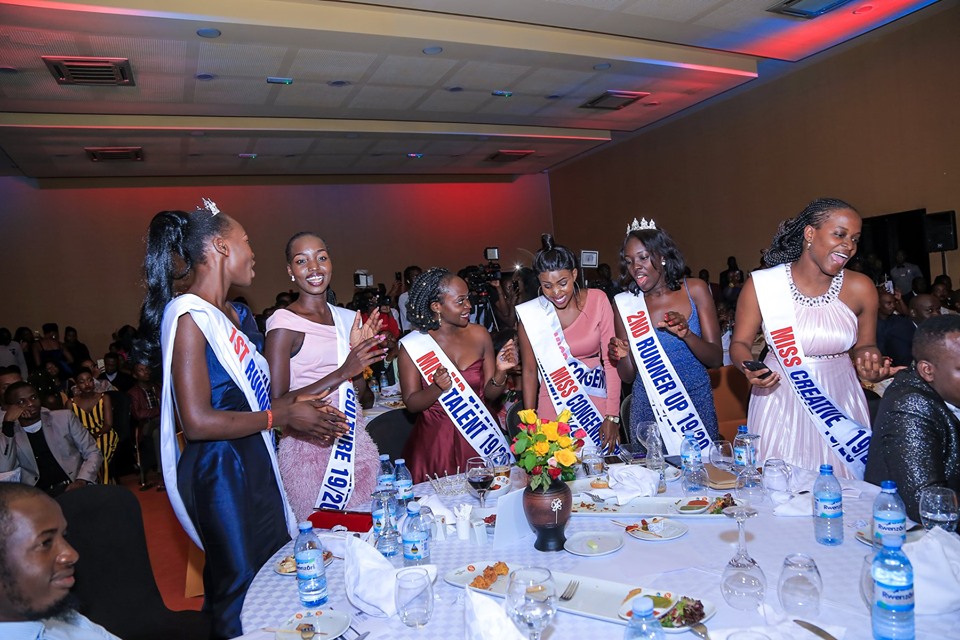 It also has a department of Petroleum and Gas. It offers masters, bachelors, diplomas, certificates, short courses and foundation courses for international students. 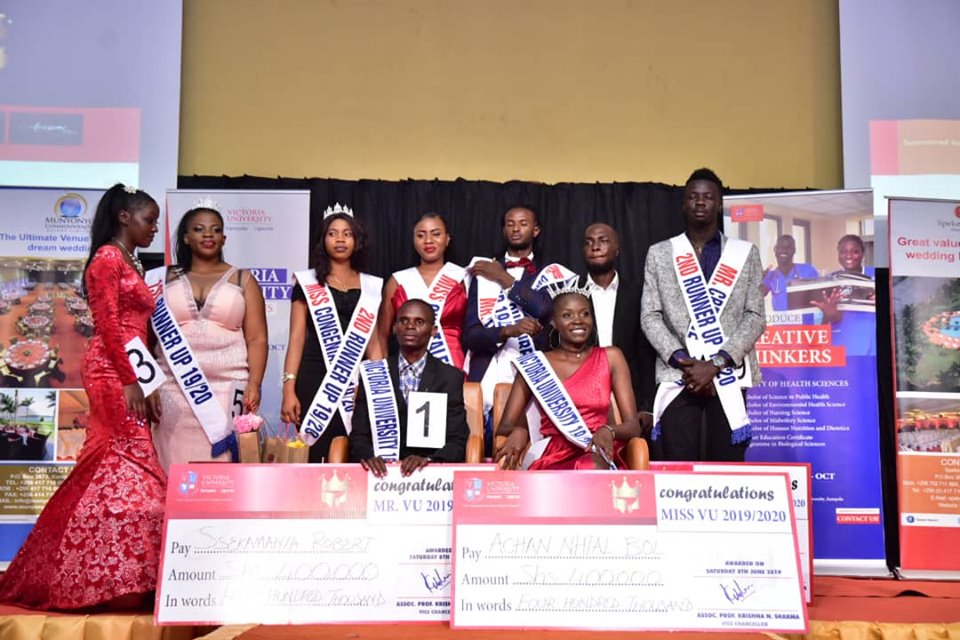 More in this category: « PHOTOS: How Victoria University Partied At Freshets’ Ball Comedy Continues To Breathe Life Into Rock Bar »