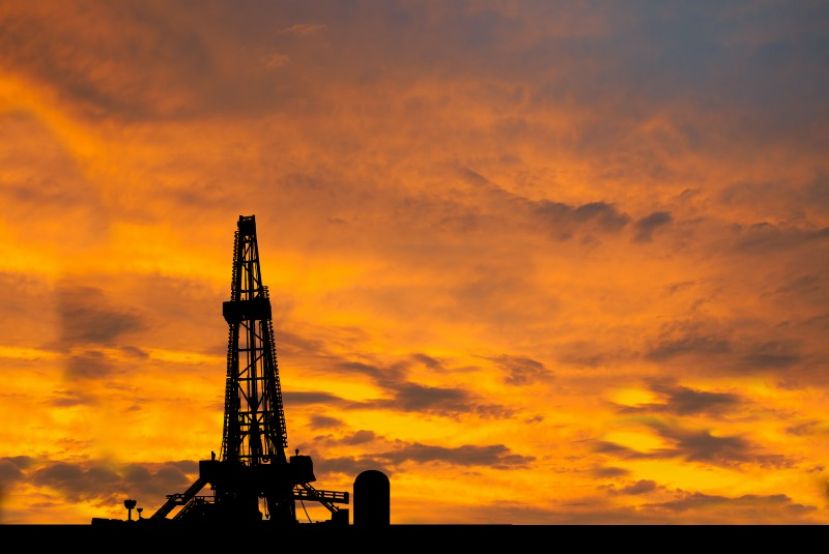 INTERNET PHOTO The African continent of more than 800 million people, is already feeling the impacts of extreme weather events such as prolonged droughts, heavy rains and cyclones.

Africa based environmentalists have come out to strongly criticize and call out developed countries to stop backing dirty energy projects in Africa that undermine the Paris agreement and jeopardize efforts to curb global warming.

These projects which are in most cases made feasible by government-backed loans and guarantees through ECA’s end up violating human rights of local host communities, destroy the environment and leave local communities disenfranchised.

The activists want energy firms to funnel funding and steer financial flows towards cleaner energy projects that are low carbon and neither harm the environment nor citizens to end. They want humane energy systems in which the energy needs of the poorest are met using clean energy.

In a recent report the group from Ghana, Nigeria, Togo and Uganda, in cooperation with Friends of the Earth Netherlands and Both ENDS reveals that since the signing of the Paris Climate Agreement, rich countries have provided almost 50 times as much support through ECAs for fossil fuel-related projects less for clean energy projects in the four African countries.

The report titled “A Just Energy Transition for Africa? Mapping the impacts of ECAs active in the energy sector in Ghana, Nigeria, Togo and Uganda”, reveals that rich countries insured energy projects with a total value of 11 billion US dollars and more than half of this export support is related to fossil fuels.

“Climate change is already having a significant impact on the lives of Africans. There is no excuse for carrying on with business as usual. It’s time to stop funding fossil fuel projects. These countries are busy decarbonizing their economies while driving the climate crisis in Africa” says Samuel Aede a researcher from the Ugandan based Environmental Governance Institute.

The report reads in part “Many industrialized nations are advocating a switch to renewables at home. But while they commit to phasing out fossil fuel energy domestically, these commitments are abandoned as soon as their companies cross international borders, where they continue to push dirty energy, and as such contribute to climate change.

This is happening in Africa, a region that is being hit particularly hard by the impacts of climate change. Prolonged droughts, floods, mudslides and other extreme weather events are affecting the livelihood opportunities of millions of people across the continent”

"Despite international climate agreements and national climate ambitions, export credit agencies continue to support fossil energy projects abroad on a large scale," says Niels Hazekamp of Both ENDS. "This undermines the Paris Climate Targets. Export credit agencies hardly play a role in insuring green, sustainable projects. This report once again makes us wonder whether ECAs are able to make the changes that are urgently needed.”

Part of the research is based on reports from local communities in Uganda that have been affected by the East African Crude Oil Pipeline (EACOP) which is supported by the UK ECA UKEF. Local communities have had to leave their land to pave way for this huge fossil fuel project. They are hardly compensated for this, with many ending up living in poverty.

“Such projects have left people worse off than they were, these are communities that already have to deal with impacts of climate change such as food insecurity “, said Aede from EGI. “These developed countries must rethink their ECA related support towards sustainable energy projects”

The African continent of more than 800 million people, is already feeling the impacts of extreme weather events such as prolonged droughts, heavy rains and cyclones.