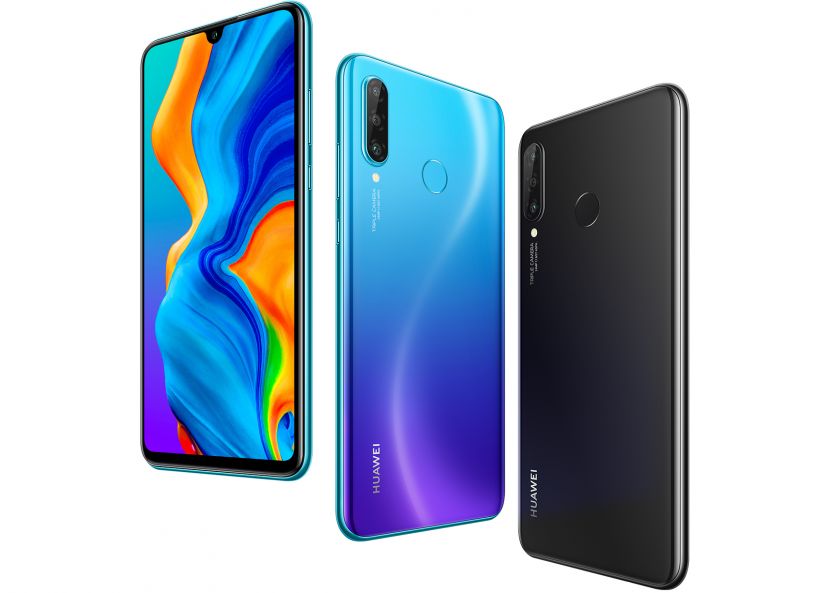 INTERNET PHOTO A recent GSMA report shows that smartphones make up 39% of the 774 million mobile connections in Sub-Saharan Africa.

With mobile connectivity now integral to the modern economy, a key part of any national development programme must be digital inclusion. This is being achieved by expanding mobile broadband coverage, but there is another important consideration: smartphone affordability.

A recent GSMA report shows that smartphones make up 39% of the 774 million mobile connections in Sub-Saharan Africa. This is projected to grow significantly, but for Africa’s people to fully reap the dividends of mobile connectivity, it is critical that 4G-enabled smartphone handsets be made more easily attainable for the entry-level market.

This calls for financial innovation alongside the technological innovation that characterises the sector. Smartphones must become cheaper if Africa is to unlock the full potential of its people.

Fortunately, there are already encouraging signs that manufacturers, policymakers and network operators are partnering to integrate such financial innovation into the drive towards digital inclusion.

In Kenya, Safaricom recently rolled out a device financing programme, in partnership with Google and Teleone, allowing low-income earners in Kenya to access quality 4G phones at low instalments from as little as Kshs 20 (R3) a day.

The country has a high mobile telephony penetration, but this has traditionally involved 2G phones. The campaign aims to bring a million more customers into the digital economy.

Airtel Africa has expanded 4G adoption on the continent with its “more for more” data offers, increasing average data use, with 4G now accounting for more than 60 per cent of its data revenue.

However, one of the most effective means of encouraging smartphone adoption is reducing the tax burden on mobile phones and services in the form of import duties and sales taxes. In this context, policymakers have a powerful role to play in empowering citizens with easier access to digital connectivity.

As smartphones become the norm, broadband spectrum can follow suit, and network operators can transition to a 4G- and 5G based platforms, with all the high-speed, mass-connectivity benefits that brings.

A surging demand for 4G handsets indicates when a market is ready for the 4G network transition, and it becomes possible to shut down the 3G spectrum, as India was recently able to do.

At the recent LTE World Summit 2020, Sandeep Gupta, executive vice president of Barthi Airtel in India, said the decision to shut down the 3G network was motivated by two considerations – smartphone penetration, and the right network assets, such as SDR (software Defined Radio) and singleRAN radio, which supports 4G VoLTE.

However, core to this transition is affordable handsets. In China, 4G adoption has been hastened by the introduction of 100 Yuan (R238) handsets, catapulting millions into the 4G and 5G future.

Perhaps the simplest way to hasten digital inclusion is a change in our understanding of the place of 4G handsets in our society.

Once smartphones are seen as a commodity, a basic right instead of a luxury, they can be marketed, sold and taxed accordingly, bringing all of humanity into the new digital economy.