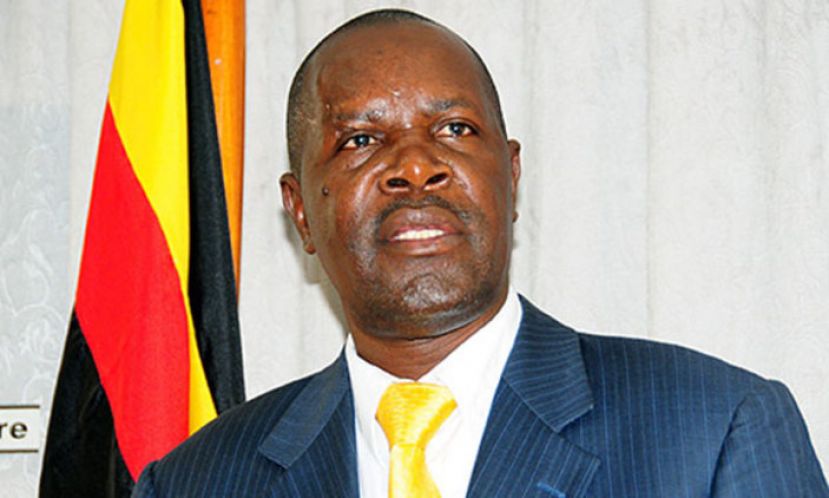 Government’s spokesperson Ofwono Opondo reveals that Bank of Uganda (BoU) was used by UN to smuggle blood reagents and solar systems into the county, The Observer reported.

The newspaper also stated that eight Bank of Uganda top officials are under investigation by the State House Anti-corruption unit for alleged collusion in a procurement and supply chain process anomaly.

Government spokesperson Ofwono Opondo says in April this year, about 15 Bank of Uganda officials travelled to Paris, France to procure 'printable items' for the government.

Government then on April 27, chartered a plane from Paris to Entebbe, but among Bank of Uganda’s official 20 pallets, according to Opondo, there were other extra 5 pallets of 13 private individuals and organizations including the United Nations (UN) irregularly loaded unto the cargo plane. No other items were meant to be on the plane except Bank of Uganda's.

Ofwono says it is surprising that organisations such as the UN would collude with government institutions and individuals to bring in items into the country disguised as government items. Among the smuggled items, Ofwono says included blood reagents and solar systems.

According to head of State House Anti-corruption unit, Lt Col Edith Nakalema, also under investigation are Civil Aviation Authority (CAA), airport security personnel and customs officials who are being questioned about the matter.