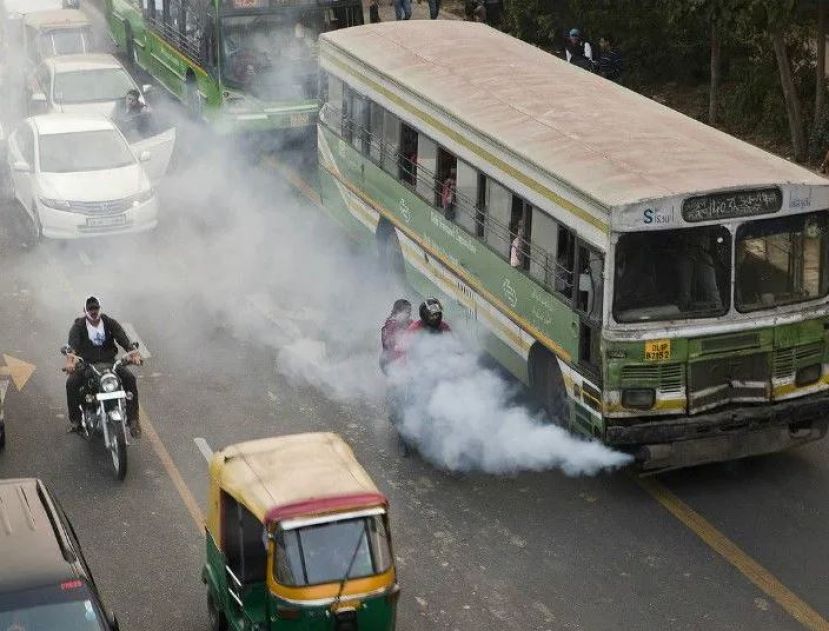 On 5th of June every year, Uganda joins the rest of the world to celebrate World Environment Day which is one of the principles under the United Nation to create awareness and action for environmental conservation.

This year, the celebrations have been organized under the theme “Beat Air pollution” which has become one of the biggest threats of our time to the environment and human health.

Air pollution, refers to the release of harmful and excessive substances such as gases, particles, and biological molecules into the atmosphere that are dangerous to both human health and the environment.

According to World Health Organization (WHO) 2016, air pollution levels have remained dangerously high in many parts of the world with 9 out of every 10 people breathing air containing high levels of pollutants and is responsible for an estimated 7 million death every year around the world.

This is particularly raising the disease and death burden in both developed and developing countries and women and children are the most affected especially from indoor air pollution coming from the continued use and burning of biomass to meet household energy cooking needs releasing deadly smoke.

To a large extent globally, energy production and use are the major causes of air pollution ranging from inefficient burning of biomass to burning of fossil fuels which releases gases and chemicals into the atmosphere which does not only increase pollution in the atmosphere, but also contributes to climate change causing global warming.

As we reflect on the burdens caused by air pollution on environment day, it’s important to note that, air pollution does not recognize borders or territories, the pollutants released in one region can still affect the other and this requires sustained and coordinated efforts by governments to take action at all levels. This requires countries to work together on solutions to reduce air pollution ranging from adopting sustainable transport, more efficient and renewable energy production and use.

Several cities around the world have already taken initiatives to lower their air pollution levels, for instance in March 2019, I visited City of Amsterdam, Netherlands where city transport system was dominated by use of bicycles with more bicycles parks than vehicle parks in the city while public transport was mainly electrified with timed Trums that moved around the city. This significantly improved the air quality within the city and I believe other countries can borrow a leaf.

As Uganda joins the rest of the world to celebrating World Environment Day 2019, it is important to self-reflect on where we are and where we need to be and take action to achieve it including adopting and implementing strategies such as developing the public transport systems that could contribute to the reduction in the number of vehicles moving into the cities, channeling the environmental tax on old vehicles to be used to mitigate the impacts so as to have carbon neutral vehicles in the country and ensure that green parks are not degraded to enable air filtration.

If we don’t act now, one day the air in our cities will be so polluted that we can not breath and oxygen bars will rise and will become an added cost to the already high cost of living and a heath burden to both the government and citizens.

More in this category: « Why Bunyoro Needs To Focus On Development Minerals Just Like Oil And Gas Who Is Munyagwa, Whose Confusion At Cosase Has Rattled Kadaga? »