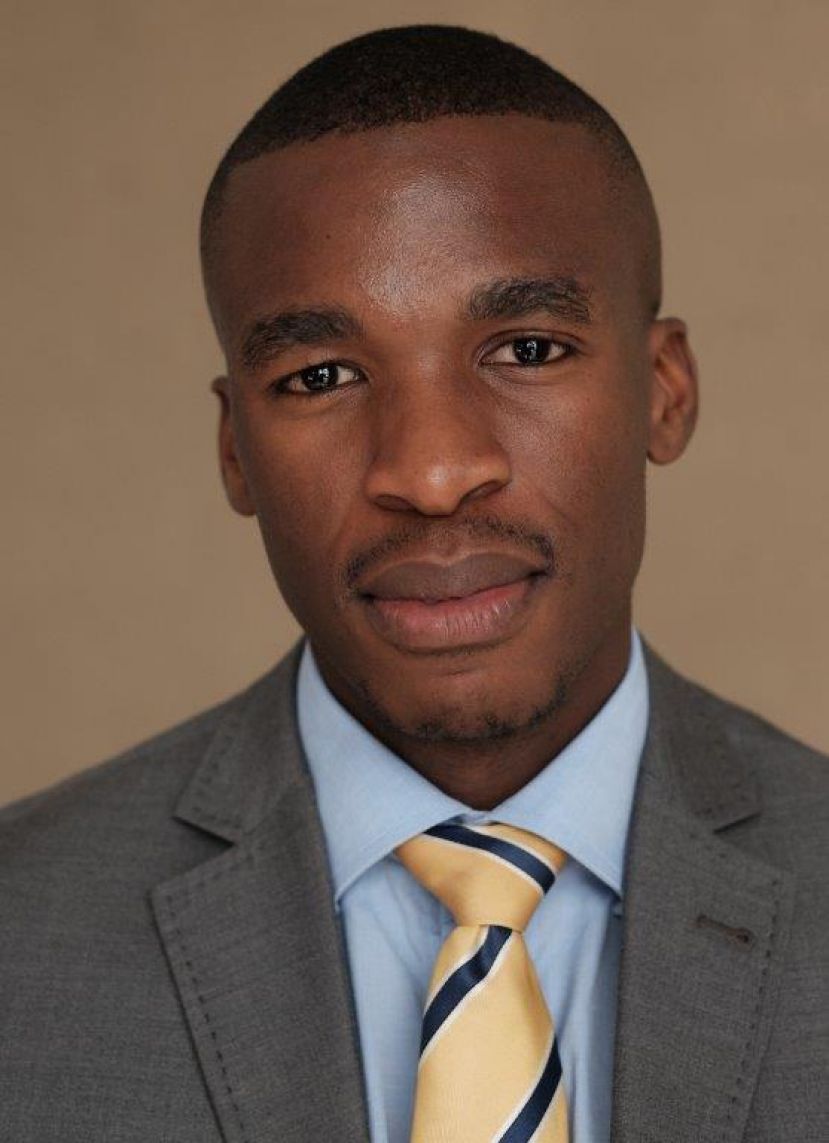 Those familiar with the history of Africa’s energy sector, and even those that aren’t, rejoice with a faint concern of what has been the outcome for many other resource abundant countries on the continent.

Granted, while Total’s finding alone is not enough to eclipse the plethora of other resources in South Africa – coal and gold in particular – it does find the country at a weak moment of energy policy and, more importantly, energy security. South Africa’s Integrated Resources Plan (IRP) that covers the 2010-2030 period was indeed reviewed only once since its release in 2011.

This further justifies the need for adequate and timely gas regulatory policy and balanced local content regulations to avoid squandering an opportunity to catapult South Africa into a booming African energy frontier.

This crucial need is further highlighted considering that month’s prior to Total’s discovery; Minister of Mineral Resources Gwede Mantashe halted all applications for oil and gas exploration in order to change its licensing process.

Careless expedience to reopen the licensing process given the inevitable interest that follows such a discovery could still ultimately be detrimental to the country’s benefit from possible reserves.

Natural gas allows for the creation of a cheaper, domestically-sourced, and more environmentally-neutral energy grid that has now become a global imperative. Natural gas is widely considered to be a key component to this impetus.

Although South Africa is the largest electricity producer in the continent, and even exports electricity to neighboring countries like Namibia, it still suffers from inadequate infrastructure management that has seen an increasing rate of nation-wide blackouts.

This begs many to question if the popularization of gas-to-power infrastructure – electric power generated by gas-powered turbines – motivated by the recent Total find will have a true impact on energy security or suffer the same fate as the coal-powered plants.

Given natural gas's primary usage and function as a source of heat and power production, South Africa is now posed with answering the difficult question of how invested the country will be in its coal reserves and coal-reliant power infrastructure that practically serve the same purpose as gas.

President Cyril Ramaposa’s recent announcements to debundle the debt ridden Eskom is detailed to be an effort to motivate private power producers. This progressive approach to incentivize private companies, if conducted through a fair and inclusive manner, stands to be a significant determinant in attracting investment into gas-to-power facilities.

The trend for discoveries of this scale, especially in countries whose markets and infrastructures are unable to absorb the resource, is for immediate exporting of the resource to more lucrative European and Asian markets.

Natural gas consumption in such regions as Western Europe, South or East Asia are currently at the highest level since 2001 and on the 20th consecutive monthly high deliveries.

Natural gas exports are also the highest since EIA began tracking monthly in 1973. The incentive to move the natural gas found in South Africa to international markets is overwhelmingly promising and would follow recent trends adopted by African countries that have recently discovered gas such as Mozambique or Senegal.

It is the duty of the Department of Energy and the Department of Mineral Resources to ensure that the regulatory master plans for such discoveries are adequately aligned with further developing local natural gas infrastructure as well as further incentivizing International Oil Companies to carry out more exploration. It is a task whose failure to deliver accordingly has led to a litany of wasted gross domestic prosperity.

Zwelakhe Gila, is the Head of Commodities, African Energy Chamber

More in this category: « Dangers Of Using Nile Water In Uganda’s Oil Exploration Do Not Crush Local People For Oil »