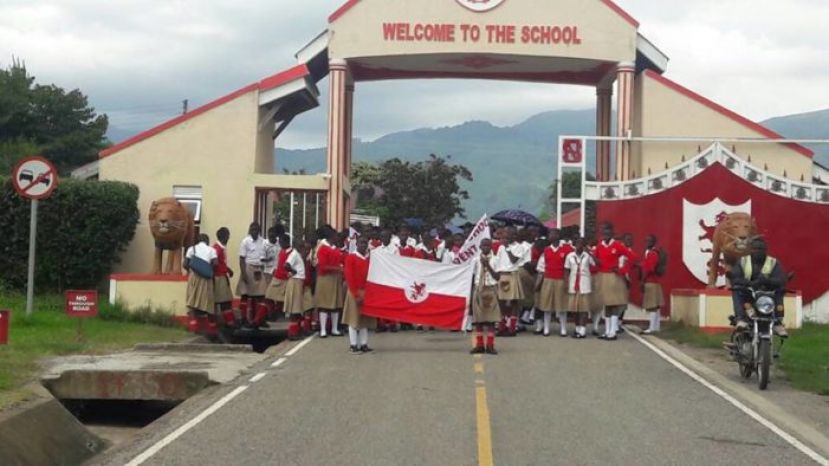 A secondary school in Kabarole district, western Uganda, is blaming DFCU Bank and other banks of failing to protect their money that was stolen by its employee.

The school been spearheading the fundraising drive targeting various innovation projects but has since lost money entrusted with commercial bank among which is DFCU Bank.

Trumpet News reports that Faisal Bahati, a former staff of DFCU and also a treasurer on the committee of the school’s committee accessed and withdrew the funds through deceitful means.

Although Faisal is in police custody and acknowledged stealing the money totaling to Shs130 millions from three banks, DFCU is yet to refund Shs98 million as earlier promised due to the institution’s negligence.

Bahati, who was among the three signatories, connived with other banks’ employees to withdraw the money. The trio have since been fired by the institution.

In 2017 the Nyakasura School Alumni embarked on a fundraising drive targeted at various innovation projects at the School. A lot of people contributed generously and a 165,000,000/= was realized in cash and pledges.

The school then embarked on a number of key projects and other solicitation initiatives which include, renovation of the water hydram pump, completed the renovation of Balya House, embarked on landscaping, held several corporate social responsibility activities and many more.

Early this year, the committee learnt of theft of their funds orchestrated by a DFCU bank staff, Bahati, who withdrew the alumni funds through deceitful means.