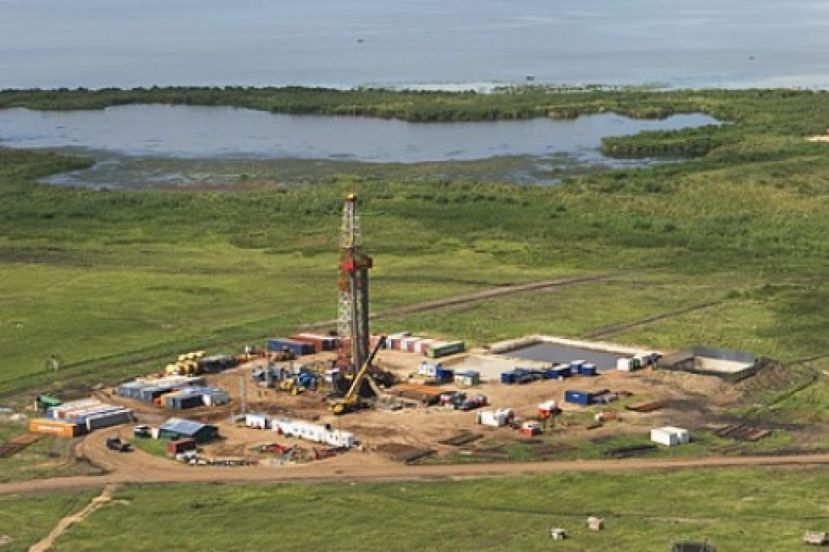 The production of oil in the Albertine region will not only bring cash to the economy but it will also disrupt the climate since burning of fossil fuels is one of the challenges facing the world today which has caused extreme weather conductions, rising oceans and record setting temperatures are wreaking havoc on hundreds of millions of lives and livelihoods around the world and Uganda has had its own share of this.

The greenhouse gas emissions, primarily from burning fossil fuels have already warmed the globe by more than 1°C since the beginning of the industrial revolution, unless we can rein in these emissions and ambitiously transition to a just, clean and renewable energy future, the planet will become unrecognizable as global temperatures soar by 4,5, or 6°C and beyond which will affect a way of living  hence causing a crisis in production of food and other services.

The vast majority of the historical global emissions that are driving the climate change have come from the excessive use of fossil fuels but it’s the poorest countries like Uganda that are having high appetite of investing in production of fossil fuels and yet we can afford to adapt to the changing climate.

The recent global climate agreement in Paris was a major step in recognizing the global urgency of the crisis but the it will take serious action from both international and national governments to meet the new goals that inspire to limit global warming however the deal fell short when the Europeans started to finance the production of oil in Uganda and Africa at large and efforts to support the most vulnerable are limited when even adaptation becomes impossible.

In order to avoid the worst of dangerous climate change, we must keep carbon in the ground. According to the best available science, to have a decent shot at limiting global warming to even 2°C, 80% of the fossil fuels we already have access to must stay in the ground, this number will be even more dramatic for the 1.5 °C limit that countries such as the U.S., have committed to. This effectively means no major new fossil fuel projects, and phasing out existing fossil fuel production and consumption by the middle of the century, replacing them with a safe, clean, just, and renewable economy that is 100% decarbonized.