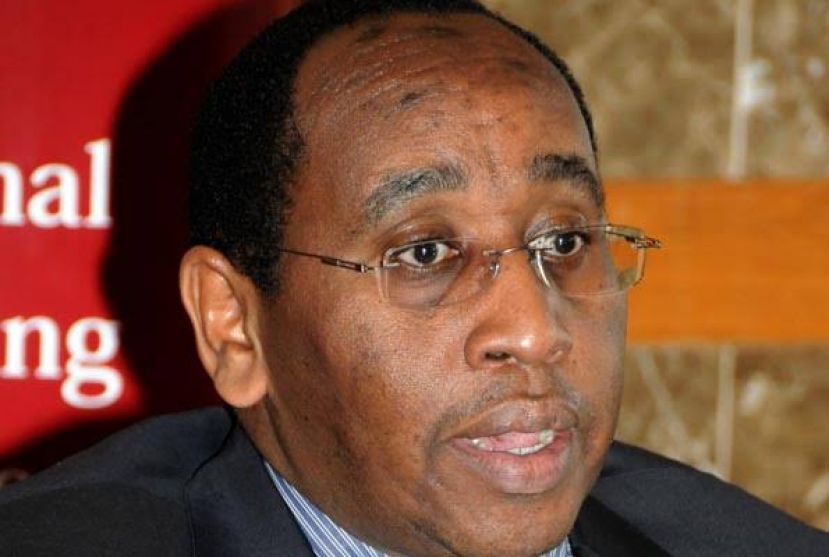 INTERNET PHOTO Adam Mugume takes over the position left vacant when the contract of Dr. Louis Kasekende expired and was not renewed

Adam Mugume, who has previously worked as Director of Research at Bank of Uganda, has been appointed by the board of directors Bank of Uganda chaired by governor Emmanuel Tumusiime Mutebile as the deputy governor.

Mugume will not assume the responsibilities of the number two at the country’s central bank. The position was previously held by Dr. Louis Kasekende whose last days the bank was marred by corruption scandals.

“In exercise of the duties and powers of the board under section 10 of the Bank of Uganda Act (Chapter 51), the Board Members of the Bank of Uganda at a special meeting held on March 27, 2020, unanimously resolved to designate Dr Adam Mugume to perform the executive functions of the office of the Deputy Governor until a substantive deputy governor is appointed,” a message from the board said.

More in this category: « Kisaame Takes Over As URA Chairperson After Troubled DFCU Bank Exit Centre For Budget & Tax Policy Has Suggested These Fiscal Measures To Help Govt During COVID-19 »