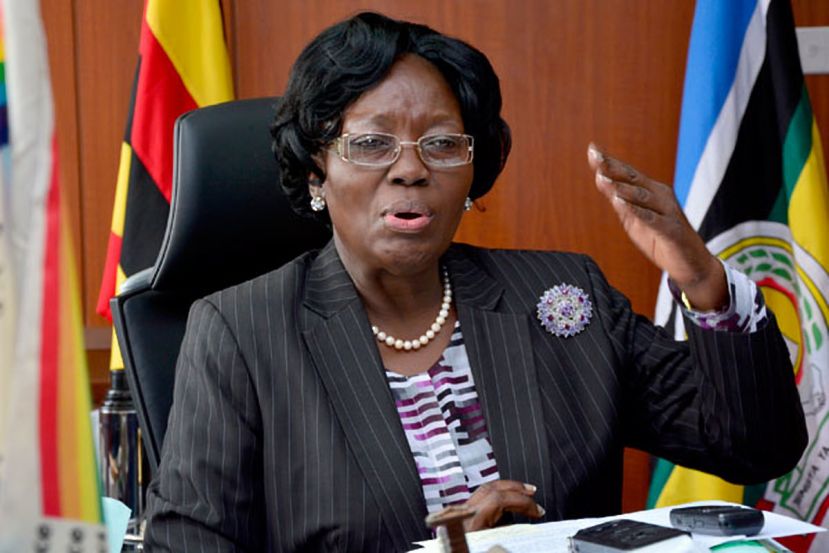 The CSOs under the headship of Africa Institute for Energy Governance (AFIEGO) last month at a meeting commenced a solution seeking discussion following government’s withdrawal of Shs200billion from the Petroleum Fund in March 2019 without parliamentary approval to reportedly fund deficits in the 2018/2019 budget.

LACK OF COMMITMENT TO TRANSPARENCY

This act by government, the CSOs say, is against provisions of the Public Finance Management Act of 2015 which provides for how oil revenues are supposed to be spent. A communique shared by these Civil Society Organizations points out that apart from violating the Public Finance Management Act, the executive lacks commitment to transparency even if Uganda joins the Extractive Industries Transparency Initiative.

“Since 2015 when the Public Finance Management Act was put in place, government has ignored the need to put in place a framework to guide how oil revenues from the consolidated fund and national budget shall be used for development as opposed to consumption. Instead, government continues to withdraw oil revenues even without parliamentary approval,” reads part of the communique.

EXCESSIVE POWERS TO THE MINISTER

The other issues these CSOs raise is that the same Public Finance Management Act gives excessive powers to the minister under sections 56(3), 64(3), 65(1), 67(2&7) and 68, including overall powers to manage Petroleum Fund, making agreements, deciding to issue policy guidelines and appointing of members of the Investment Advisory Committee.

The CSOs believe that Uganda needs a strong law that provides for personal liabilities against those who use their positions to enrich themselves at the expense of the public. It is at this point that they castigated government failure to implement recommendations from Parliament's Commissions, Statutory Authorities and State Enterprises (COSASE) committee on Shs6 billion “presidential handshake” including possibly refunding the stolen money.

As a recommendation, the CSOs want parliament to use her oversight powers to pressure the Minister of Finance to table a bill to amend the Public Finance Management Act 2015. After the amendment, the new law should provide for the establishment of a well-represented independent multi-stakeholder accountability committee (IMAC). The law should also specify the terms of reference (ToRs) of the multi-stakeholder accountability committee, enforcement, membership criteria, remuneration and how to punish offenders. The minister, according to this arrangement will be required to report to IMAC every after 30 days. The amendment would also require that government to implement all parliamentary recommendations regarding oil revenues within a period of 6 months from the date of tabling and provide for personal liability for government officials including the minister if his or her actions lead to loss of revenues without reasonable defense.

The other recommendations from the CSOs are that government should urgently refund the Shs200 billion and other oil revenues withdrawn from the Petroleum Fund in contravention of the oil revenues laws and transparency best practices; withdrawals from the Petroleum Fund should be halted until amendment of Public Finance Management Act 2015; consider an EITI law before completing the process of becoming a member and rest powers to oversee withdrawals from the Petroleum Fund and investment of oil revenues into hands of  IMAC but not the minister. They also want CSOs to increase their efforts to sensitize the public about available oil revenues and mobilise them to call for the amendment of the Public Finance Management Act of 2015, appointment of investment advisory committee members, voting of the IMAC and others in order to create enough public pressure for transparency.

More in this category: « Why Uganda Should Prepare To Reap Big From Approaching Cannabis Market Chartered Institute Of Logistics & Transport Programs At VU To Address Challenge In Sector »