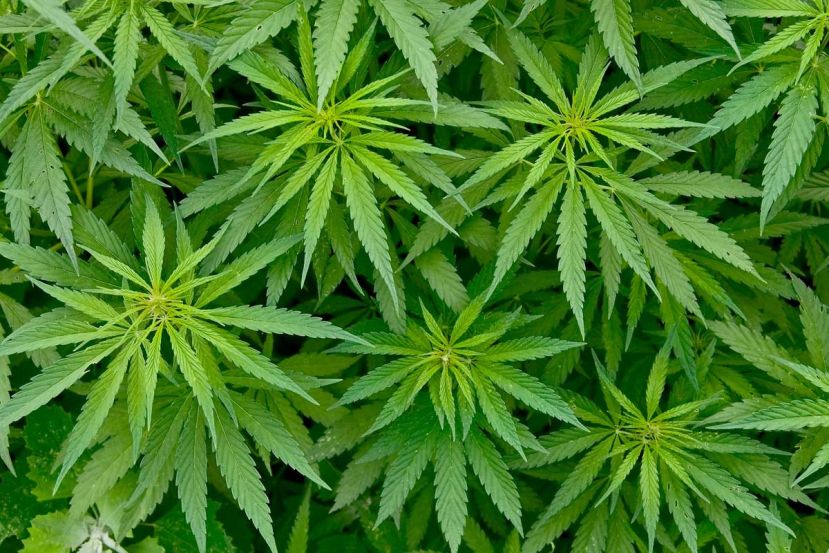 The media is reporting that Together Pharma has already got clearance from Uganda Investment Authority (UIA) and have been issued with a license which was signed on by the Acting Authority Executive Director Lawrence Byensi on March 18, 2019.

Industrial Globus Uganda Ltd also intends to build a marijuana oil extraction plant in Kampala indicates that its initial investment in Uganda is $5m (Shs18.7 billion). This investment which will create jobs for many Ugandans and earn foreign exchange for the Uganda is however threaten by ministers of Constitutional Affairs Minister Kahinda Otafiire and Jane Ruth Aceng of health ministry.

In a February 15, 2019 letter addressed to the chief operating officer of Together Pharma, Otafiire denied government ever issuing a license to grow hemp and medical cannabis in Uganda. The law requires that the applicant gets the necessary clearance from various ministries concerned and the National Drug Authority.

“The government of Uganda is well aware of their operations in Kasese district and the various benefits the said project has in terms of employment to Ugandans, revenue generation, and technology transfer…,” reads Otafiire’s letter.

The Health Minister Jane Ruth Aceng said that she had never granted Together Pharma permission to start a marijuana farm in Uganda.  The National Drug Policy and Authority Act, 1993 provides that “No person shall, without the written consent of the Health Minister… cultivate any plant from, which a narcotic drug can be extracted”.

Medical marijuana has been lawful in Canada since 2001, but Prime Minister Justin Trudeau’s successful campaign to open up recreational use was hailed as a landmark moment in the legalization movement.

Uruguay became the first country to fully legalize marijuana in 2013 and last year began allowing sales in local pharmacies. In countries like Peru and Spain possession of marijuana isn’t punished as long as it’s for personal and private use. In September, South Africa‘s constitutional court ruled that weed is legal and people are allowed to use marijuana privately.

According to US's National Institutes of Health, people have used marijuana, or cannabis, to treat their ailments for at least 3,000 years. Cannabidiol, a substance that is present in marijuana, received approval in June 2018 as a treatment for some types of epilepsy. There is widespread belief that marijuana is an effective treatment for a wide assortment of ailments.

Over the years, research has yielded results to suggest that marijuana may be of benefit in the treatment of some conditions like chronic pain, alcoholism and drug addiction, Depression, post-traumatic stress disorder, and social anxiety, cancer, Multiple sclerosis, epilepsy. But even with the positives, marijuana when regularly and excessively used can cause mental health problems, Testicular cancer, Respiratory disease.

Many scientists and health bodies — including the American Cancer Society (ACS) — support the need for further scientific research on the use of marijuana and cannabinoids to treat medical conditions.

With such a significant investment from Industrial Globus Uganda Ltd worth $5m, Uganda will the first country to legalize farming of the herb. This means it will be able to export to neighboring country and earn the country insurmountable amounts of revenue and foreign exchange.

The pharmaceutical sector in Uganda will earn a breakthrough as it will reduce on the expenses to import medicinal marijuana. They will be able to get it locally.

Forbes reports that earlier this month the ETFGI Consultancy Firm revealed that the world’s first cannabis exchange-traded fund is on its way to becoming the second most profitable exchange-traded fund (ETF) in Canada after offering 50% return so far this year. In October 2018, Canada became the second country in the world, after Uruguay, and the first country within the G20 to legalize the recreational use of marijuana.

According to an Investopedia report October, last year, the economic benefits of legalizing weed have already been apparent as the first states in the United States of America have moved to change their legal positions. The report said legal marijuana could mean a big push for state economies and big bucks for both the state and the federal governments.

Investopedia said that better than expected sales of marijuana in Colorado and Washington over the past several years have resulted in buoyant tax revenues. In 2015, Colorado collected more than $135 million in taxes and fees on medical and recreational marijuana. Sales in North America grew 30%, to $6.7 billion, in 2016, and is projected to increase to $20.1 billion by 2021, according to Arcview Market Research.

Wiith other countries progressing and starting to realize social and economic benefits from legalizing the growing, trading and prescription of marijuana then maybe it is time for Uganda to size up this adventure and work out the legal regimes to support this new cash cow.