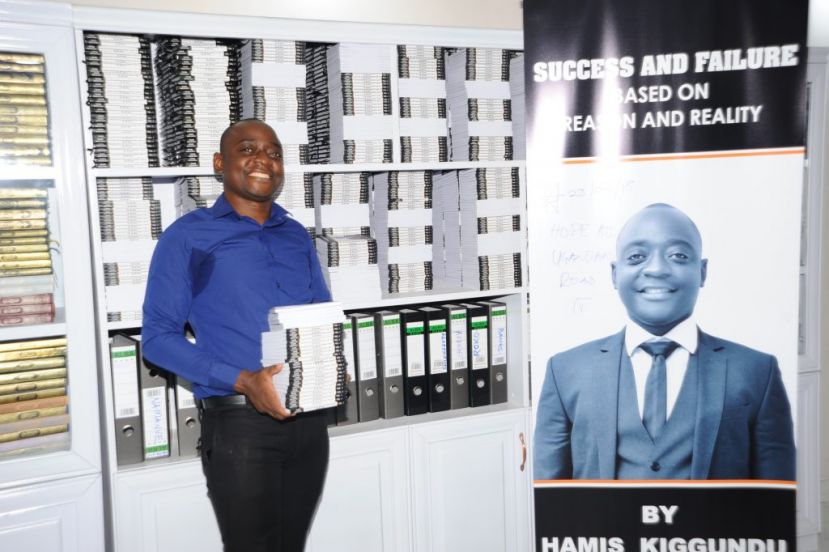 Hamis Kiggundu has translated his inpriring book to Luganda

Last year in July, businessman Hamis Kiggundu of Ham Enterprises launched a book in which he shares his story as a successful businessman and what other people can do to be successful in life.

The book titled ‘Success and Failure based on Reason and Reality’ has emerged as one of the best sellers on Amazon for an African author and won book of the year in Uganda.

The book, according to testimonies, has been an inspiration to many people and have requested that it translated to Luganda so that other people who don’t completely understand English can be inspired and learn from it.

In the 154 paged book Ham as he is referred to by his friends and business associates explains how for one to be successful, needs to have a reasonable thinking capacity, a plan and strategy, personal responsibility, focus and vision, consistence and patience, good listening skills, choice of good company, ability to take risks in life, forgiving and forgetting, courage and determination, a supportive family and a socially, political and economically organized society. 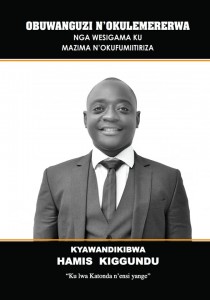 In the book which is now available and accessible to all leading bookstores to non English speakers tackles the issues of success and money (how to make money), risks and challenges of making money, building meaning relationship with people, how to become rich and wealthy, poverty and failure, the road to success, education and success, employment and success, the law and success and other pertinent issues.

“So many of my friends have approached me from time to time and ask how I have managed to be successful an early age of just 34 years. This is a question I can answer in a simple statement. That is one of the reasons as to why I decided to sit down and write this book,” he said last year.

Ham says the book is not about him and the things he has been able to accomplish but rather ‘about my countrymen and countrywomen to start thinking progressively and have a mindset change for the good of country’s behalf.’