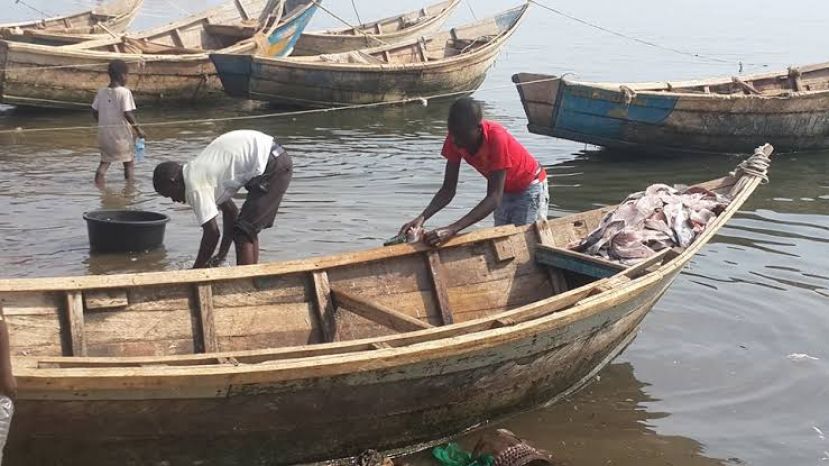 Gunmen suspected to be from DR Congo struck and killed three fishermen on Lake Albert in Hoima Friday. This happened at the landing site of Kaiso Landing site in Tonya parish, Hoima district.

The deceased dead have been identified only as Stoni, Isaac and Aduba, all fishermen who have been operating at Kaiso Landing site.  It is said the trio was attacked as they carried out their routine fishing activity.

James Kibonge, one of the survivors told PML Daily that attackers dressed in camouflage uniform attacked their boat and held them at gunpoint and they had no option but to surrender their fishing gear to the attackers.

Kibonge said he managed to jump off the boat and started swimming before the attackers gunned down his colleagues. Kibonge made a loud call for help and other fishermen came to his rescue.

Godfrey Twinobusingye, one of Kibonge’s rescuers, blamed the Uganda security forces for not protecting fishermen from DRC militiamen.

This is not the first time armed Congolese militia are attacking Ugandan fishermen, on March 30, 2019, 30 boat engines were stolen from fishermen on the Ugandan side of Lake Alberts.