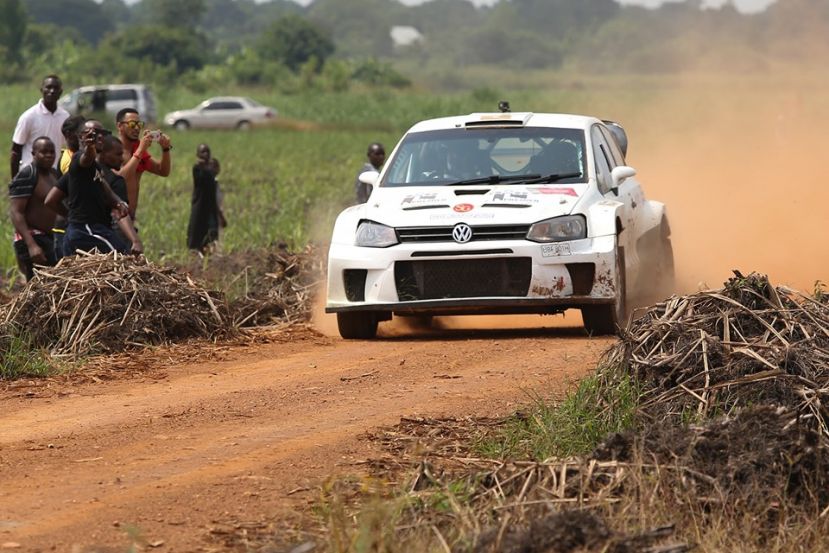 Rajiv Ruparelia Rally Team is a happy jubilating camp after their racer Rajiv Ruparelia yet again proved that he didn’t come into the motor rally to make up numbers.

Reports that arrived from Kapeeka indicated that the young businessman dominated and won the Auto Cross Rally in Kapeeka on Sunday.

This becomes his second sweet win ever since he joined the motor rally fraternity early this year in May. His first win came in at the prestigious Federation of Motorsport Clubs of Uganda (FMU) 2019 Autocross event in Kayunga.

The victory in Kayunga came on his second competitive outing having came second on his debut race at Enduro Autocross Championship 2019 at Zion Estates in Ssisa.