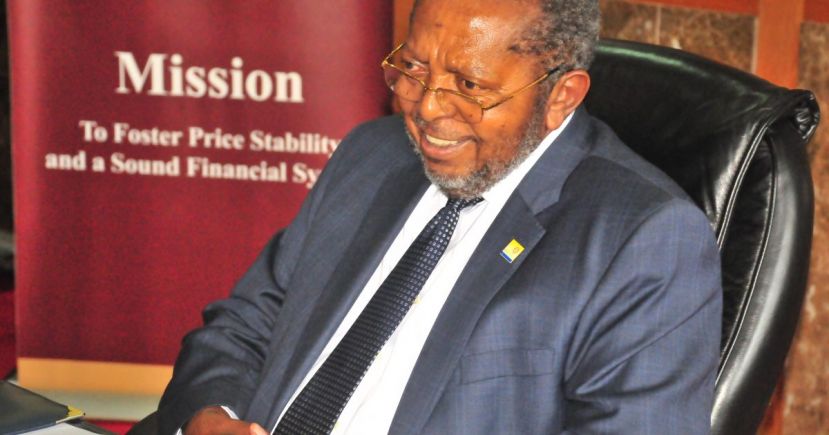 INTERNET PHOTO Promise by Bank of Uganda governor Emmanuel Tumusiime Mutebile to operationalize Islamic banking has not been fulfilled.

Bank of Uganda's failure to establish the Central Shari’a Advisory Council, five years after the law was passed, is a deliberate move to frustrate the final lap of establishing Islamic Banking, Daily Monitor reports, quoting a statement issued by Islamic leaders.

“We wish to expose (sic) our prolonged suffering caused by Bank of Uganda's delay to establish this council [Central Shari’a, Advisory Council]. This has taken almost five years since the law was passed.

Bank of Uganda should not have any excuse in finding the two Shari’a, scholars as specified by the law,” the statement reads in part, highlighting at least “10 technically suitable local Shari’a scholars, where it [Central Bank] can choose from,” Daily Monitor quoted the statement.

The statement headlined: How the delay in establishing the Central Shari’a Advisory Council at Bank of Uganda has Frustrated Islamic Banking, also noted that it was unfortunate that all the “amendments that were passed in the law in 2016 (such as agent banking and bancassurance, have been established except Islamic Banking.

The par­lia­men­tary clear­ance was, how­ever, sub­ject to the es­tab­lish­ment of a Cen­tral Shar­i’ah Ad­vi­sory Board in the Cen­tral Bank to reg­u­late banks pro­vid­ing Is­lamic bank­ing prod­ucts. This has not been actualized by Bank of Uganda.