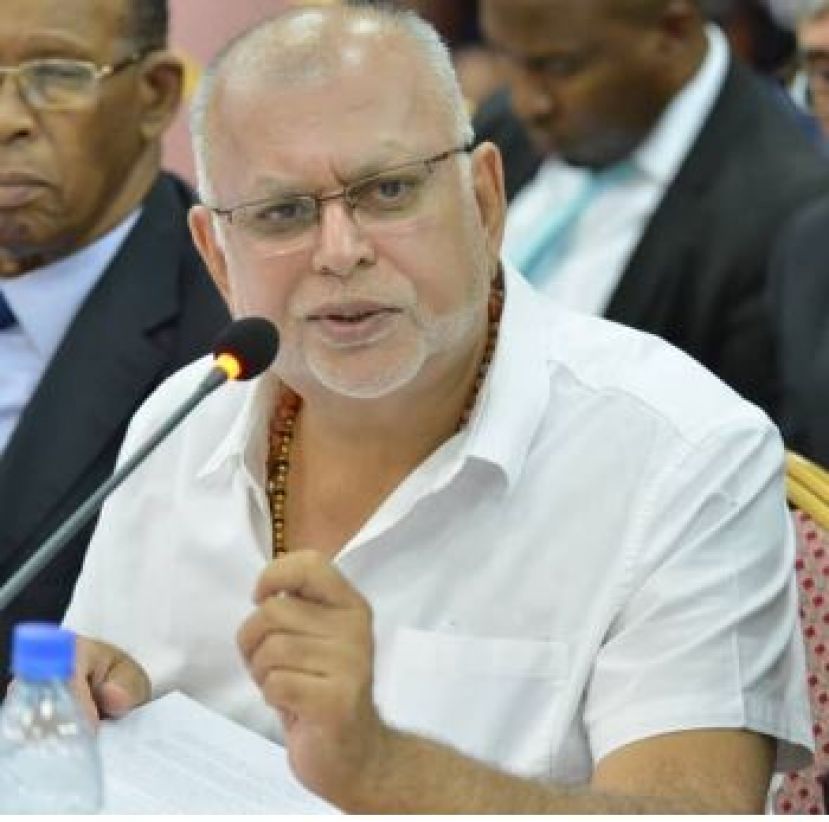 Businessman Dr. Sudhir Ruparelia, the chairman of Ruparelia Group and Managing Director of Meera Investments Limited snubbed an invite by Parliament's Committee on Commissions, Statutory Authorities and State Enterprises (COSASE) on Tuesday, 3rd December 2019, to answer queries on how he acquired certain properties within the city.

The committee investigating how politicians and businessmen across the country acquired properties from the Departed Asians Property Custodian Board (DAPCB) had invited Ruparelia to appear before the committee on Wednesday and explain how he acquired five properties.

However, the businessman on the same day, through his lawyers of Walusimbi & Co Advocates wrote back to the committee head Ibrahim Kasozi, the Makindye East MP, saying their client cannot appear before Parliament since he has never purchased any properties from the Departed Asians Properties Custodian Board.

"Our clients noted your invitation for him to appear tomorrow - 4/12/2019 - before the committee with regard to your inquiry into matters of the Departed Asians Property Custodian Board land purchases.

In the result, he (Sudhir) requests for your advice as to why his presence is required, especially it being that he has never purchased any property from the Departed Asians Property Custodian Board, nor has he claimed on behalf of anybody.

Your detail, as requested for above, will enable him to benefit from informed legal advice and approach the matter from an informed view." Walusimbi & Co Advocates said in the letter.

In response, Kasozi wrote back naming five properties that the committee is interested in - the properties are Plot 23 on Jinja Road, Plot 24 on Kampala Road, Plot 5 on Colville Street, Plot 3 and 5 on Bombo Road in Kampala and Plot 26 on Republic Street in Mbale, eastern Uganda.

And still, in a written response, Sudhir through his lawyers denied, saying: "Our client reiterates that he has in all instances not purchased any said properties from the Departed Asians Property Custodian Board, which your esteemed committee is inquiring into."

About the building on Plot 43, Jinja Road, Ruparelia said what he possesses does not march with the descriptions of COSASE. However, he promised to make a search at the Lands Registry and report to Parliament.

The city tycoon insisted that he possesses a genuine land title for the property on Plot 8, Colvile Street in Kampala, which he said he purchased from registered owners.

For Plot 24 on Kampala road, Mr Sudhir said he bought the property under his company, Meera Investments Ltd and that in 2012, he won a court case, which DAPCB had instituted against him challenging his ownership.

He said that Plot 3 and 5 on Bombo Road were bought from Joint Ven (U) Ltd. He also said that Meera investments Limited never bought from DAPCB using third parties.

More in this category: « Ruparelia To COSASE: I Didn’t Buy Any Of My Properties From DAPCB Goldstar Insurance Offers Online Option To Buy Travel Insurance »